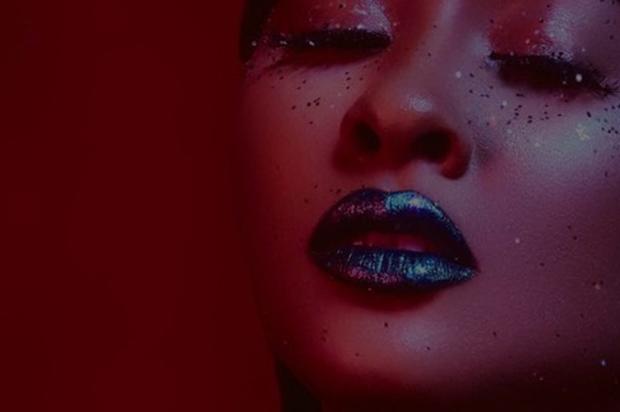 After releasing her debut track “All These Kisses,” Tammy Rivera is back with another romantic joint called  “Sex With You.” According to Tammy, who married Waka Flocka in 2014, the Smash David-produced tune is meant to offer something her fans might not have anticipated.

“’Sex With You’ is something different outside of what people usually expect from me. Most people look at me as a wife, a mother and business woman but that doesn’t mean you can’t be still be sexy in order to keep a successful marriage,” Rivera explained.

“I’m kind of an old school kinda girl and chivalry is still in high demand for me, but this song gives me a chance to switch the roles in my marriage and mess with my husband’s head a little,” she continued. “You know after 8 years of being together and 5 years married, I can run out of tricks and ‘Sex With You’ was one of those tricks for me.”

Who Is YNW Melly? Everything You Need To Know