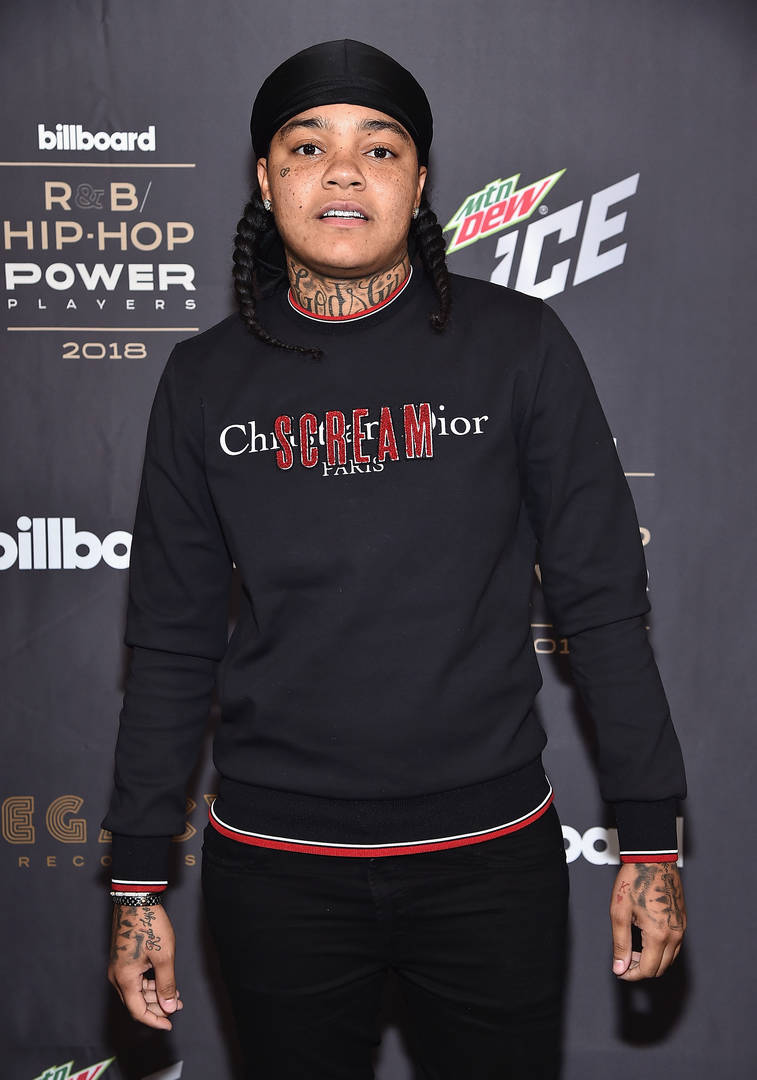 Young M.A is following in Cardi B and Nicki Minaj’s footsteps.

Blueface’s “Thotiana” is one of the biggest songs in hip-hop right now. The West Coast artist is on a serious come-up and the song is helping gain him major recognition from artists and fans alike. Nicki Minaj, Cardi B, YG, and more have taken it upon themselves to spit over the beat and now, it’s Young M.A’s turn to showcase her skills over “Thotiana.”

By the end of this week, it seems like everybody will have a freestyle to Blueface’s famous “Thotiana” beat. Or, at least half of the female rappers that we know and love will have spit a verse on top of it. Nicki and Cardi have already given their takes on “Thotiana” and now, Young M.A is at bat as she previewed what she laid down in the booth.

“I keep a bad bitch, not a catfish/My last bitch left her in the past tense,” starts M.A before describing her perfect woman. Namedropping Rihanna in her first verse, the Brooklyn emcee got hype while listening to her record in the car. So far this year, M.A has been consistent with her drops, releasing “Stubborn Ass” a few days ago and coming through with a freestyle to start off 2019. “Thotiana” looks to be the next step for the rapper as she hopes for a successful campaign this year.

Burberry Apologizes For Hoodie With Noose Around The Neck