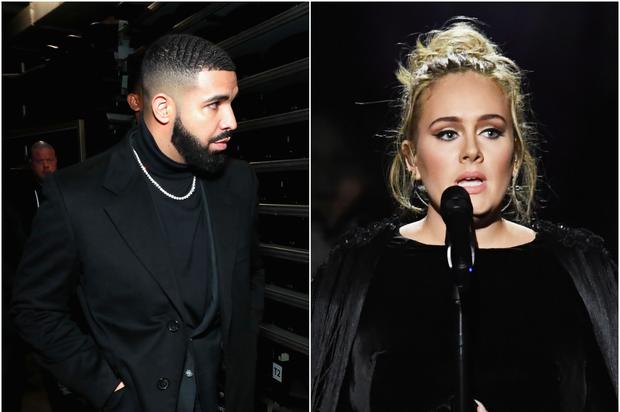 It was just as friends though.

While all eyes were on Charlotte for NBA All-Star weekend, it appears Drake & Adele were out kicking it together in Los Angeles last weekend. TMZ reports the two superstars hung at several different spots for a Sunday funday, including getting a bite to eat, bowling, and hitting up a vape lounge.

Sources say Drake & Adele were in L.A.’s San Fernando Valley where they got a bite to eat at Jerry’s Famous Deli, before going to Pinz Bowling for some fun at the bowling lanes. Unfortunately there’s no photos of the two as they rented out the entire bowling alley for themselves and a few friends.

After bowling, the two superstars reportedly then went to nearby Chill N Vape Lounge, where Drizzy bought himself a Juul and mango and peach pods to go with it. It’s unclear if Adele smoked any hukkah or got herself anything, but it sounds like they had fun.

Drake & Adele have both been outspoken about their admiration for each other over the years. Back in October, Adele even went and saw Drizzy at his show in London, where the two met backstage afterwards.