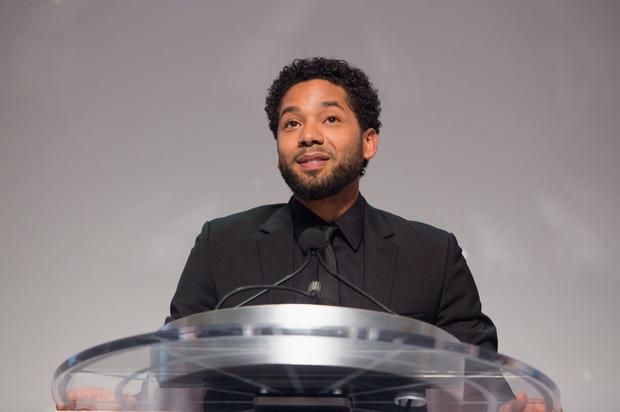 The brothers say Jussie told them to purchase the supplies.

Hour by hour a new piece of evidence or report comes through about the alleged attack that happened to Empire actor Jussie Smollett. So far the masses seem to be divided by people who believe the actor and his account of the attack while others think Jussie has made the terrible event up, for reasons unknown.

Two suspects have been arrested, brothers Ola and Abel Osundairo, who told cops that Jussie paid them to take part in the staged attack that left him battered and bruised with a noose around his neck and bleach on his body. The men have since been released, but as we previously posted they are set to meet with police again to go over their account in even more detail.

The latest piece of evidence comes from Chicago reporter Charlie De Mar who got his hands on a surveillance tape that show Ola and Abel buying supplies for the attack the day before it took place.

Jussie now has Colin Kaepernick’s attorney, Mark Geragos, on his side to help maintain his case of not lying about the hate crime.