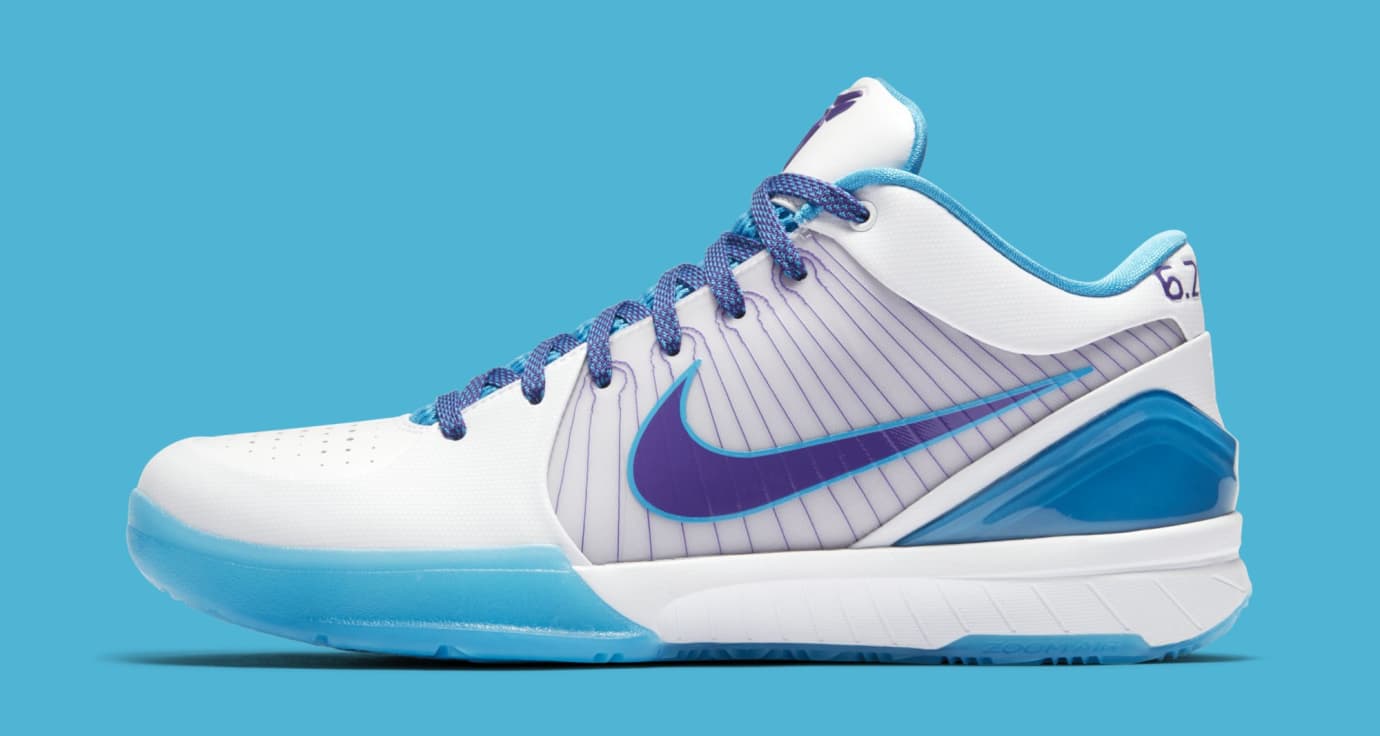 This past weekend, Nike brought back the “Draft Day” Kobe 4 with its its updated Protro format in celebration of 2019 NBA All-Star weekend taking place in Charlotte. The sneaker promised various cosmetic upgrades along with the addition of full-length Zoom Air in the midsole to provide enhanced performance. Upon receiving the sneaker, many customers were disappointed to find out that Nike’s promise of full-length cushioning was not met.

One of the outlets that first made note of the false advertising is popular sneaker YouTube channel, WearTesters. In a recent video, it was noted that the the Kobe 4 Protro did not get a cushioning upgrade and still only features Zoom Air loaded into the heel. Although Nike’s original press release stated that the shoe would boast full-length Zoom Air, the typo was changed soon after. However, the change was not publicly noted so many people still believed they were buying the upgraded silhouette that was promised.

“The shoe has a Zoom Air unit in the heel and a full-length Phylon midsole. We first noticed the typo on Feb. 6 on Nike News and changed it,” Nike told Sole Collector.

Nike has been accused of false advertising with Kobe shoes in the past. Back in 2017, a Chinese television station called out the brand for claiming a retro version of the Nike Hyperdunk ’08 from the “Fade to Black” pack was equipped with Zoom cushioning when it was not. In this instance, Nike agreed to refund any purchases of misled customers.

It is not clear if Nike will be following similar procedures for the most recent Kobe 4 Protro mishap at this time.

Gucci Fall/Winter 2019: Do Men Need Fashion To Protect Them?

The Skeleton Watch Screams Luxury. So What Is It?