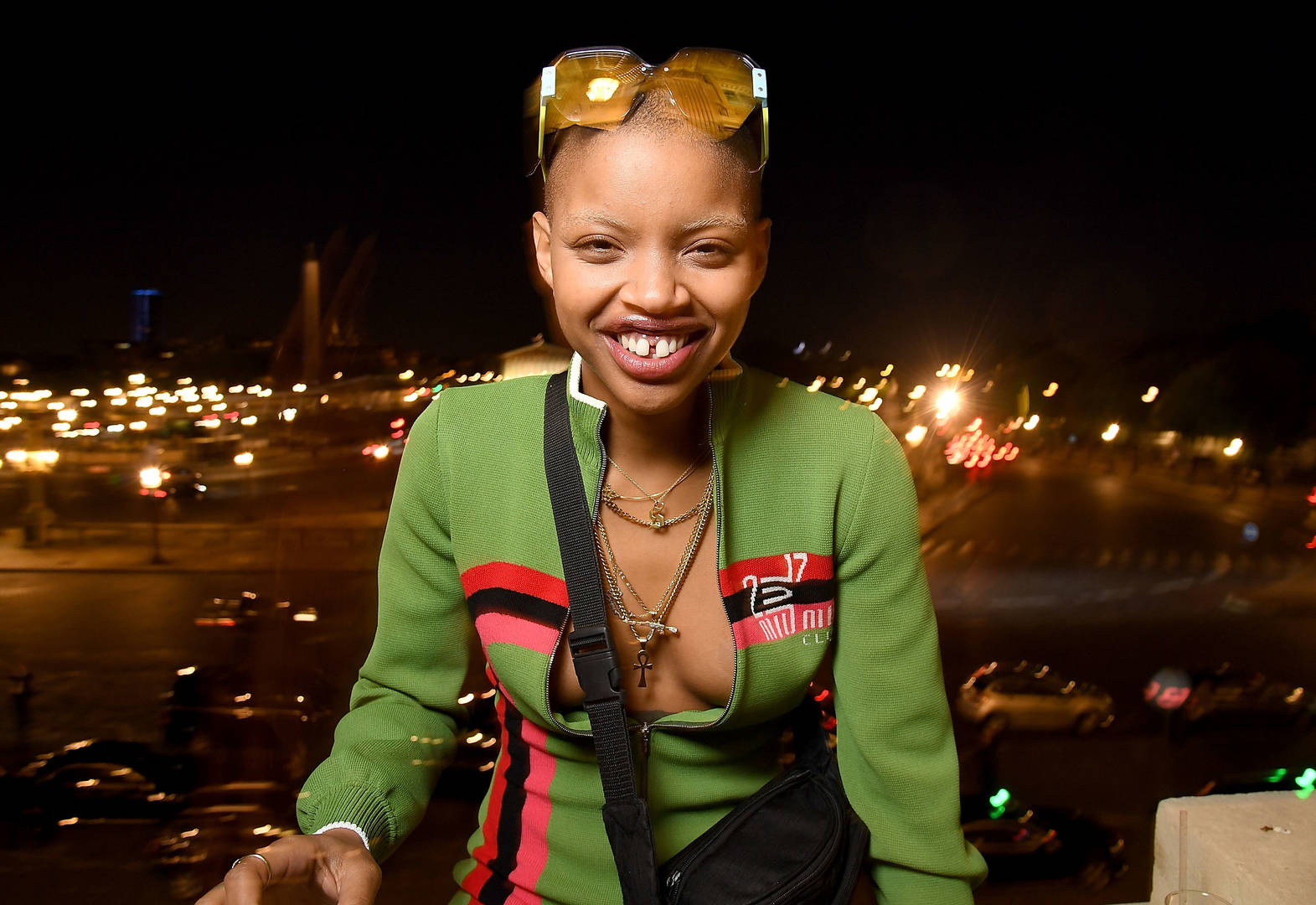 She was incarcerated for 17 years.

Slick Woods cried tears of joy after reuniting with her mother after being separated for close to two decades. She shared the good news on social media with a photo of the smiling mother-daughter duo. View the happy family photo after the jump.

“Being a gang member, everyone expected her to not be the best mum,” Woods said in an interview with Elle Magazine back in 2018. “But my mum was very hands-on with me as a child. My mummy read to me in the womb.”

“And she’s proud because she knows that everybody expected me to be exactly what she was,” the model continued. “She went to prison when she was 19. I became a model at 19. And I can take care of my mother when she gets out.”

Woods was raised by her grandmother from the age of four after her mom was sentenced to prison for manslaughter. Her upbringing was not easy, and the young model eventually became homeless and spent some time in prison, become yet another statistic. Thankfully, Slick was able to choose a different trajectory and rose to become of the most recognizable faces in fashion.

“I was in a place where I didn’t believe in anything, so I was susceptible to evil energy,” Woods said in an interview with E.S. Magazine in 2018. “I’m so easily turned. It’s not something I’m proud of,” she continued. “And when everyone in the world is telling you that you’re going to be just like your mother, and then you’re behind bars…”

T.I. Adds Burberry To The List Of Brands To Boycott: “These Aren’t Coincidences”