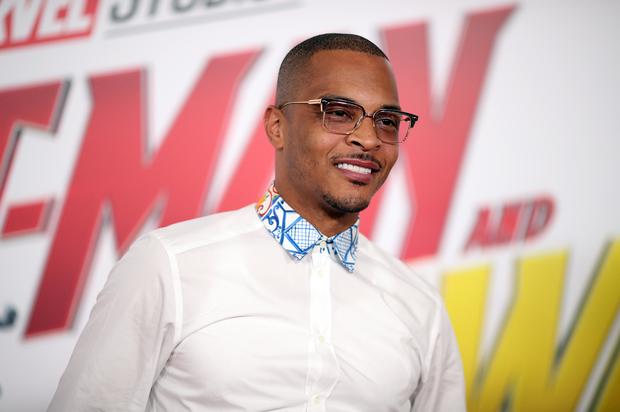 T.I. Adds Burberry To The List Of Brands To Boycott: “These Aren’t Coincidences”

Burberry is now in the ranks of Gucci, Prada, and Moncler.

Offending people is apparently the trend in fashion these days. For some reason, there have been a few brands that decided to release offensive pieces of clothing which have immediately faced backlash. Following Gucci’s blackface scandal, T.I. declared that he was boycotting the brand and urged other People Of Colour to boycott the brand as well. T.I. additionally declared that he was also boycotting Prada and Moncler for releasing other clothing that’s been deemed offensive. Following Burberry’s recent scandal, T.I. has added them to his list.

T.I. took to Instagram to blast Burberry over there recent hoodie that caught major backlash. The rapper listed off Gucci, Prada, and Moncler in the post before adding, “and now… Burberry.” The rapper pointed out the frequency in which these scandals have been happening, saying, “These aren’t coincidences.”

Earlier today, Burberry issued an apology after catching heat for a hoodie that had a noose around the neck. Model Liz Kennedy, who was featured in the runway show, said that her concerns about the noose were dismissed. Burberry Chief Executive Officer, Marco Gobetti, issued a statement after social media began criticizing the company for the product.

“We are deeply sorry for the distress caused by one of the products that featured in our A/W 2019 runway collection,” Gobetti said. “Though the design was inspired by the marine theme that ran throughout the collection, it was insensitive and we made a mistake.”