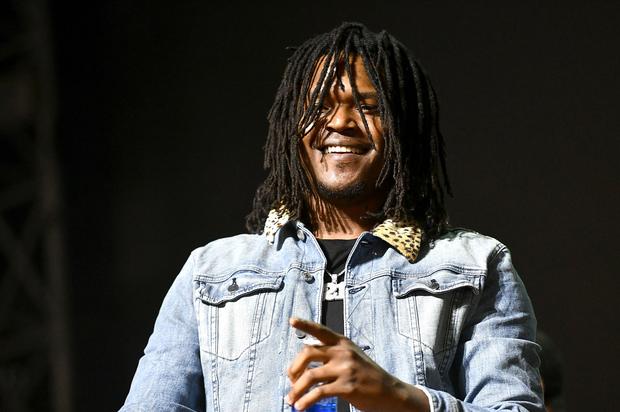 Young Nudy To Be Released From Jail On $100K Bond

Upon the release of 21 Savage, many were wondering when Young Nudy would be released. According to The Atlanta-Journal Constitution, the rapper’s lawyer confirmed the news that he would be released on $100K bond. “He is in the book out process. We expect his release late tonight,” his lawyer, W. Scott Smith told Billboard.

The news of Nudy’s release was later confirmed by the rapper’s DJ and his manager.

Nudy was arrested on the same night as 21 Savage and SG Tip on Super Bowl Sunday. The rapper was pulled over during a traffic stop which resulted in him getting booked on gang-associated and weapons charges. His lawyer said that his client will plead not guilty to the charges. The investigation is still ongoing.

W. Scott Smith said the warrant that was issued for Nudy’s arrest came from an incident that happened a few years ago. Although Nudy was cleared after Atlanta PD’s investigation, Dekalb County picked up the charges.

“We believe that Young Nudy is innocent and this is a case of mistaken identity,” Smith said. “Young Nudy’s legal team is working closely with law enforcement to ensure this case does not get blown out of proportion.”

We’ll keep you posted on more information about Nudy’s release.