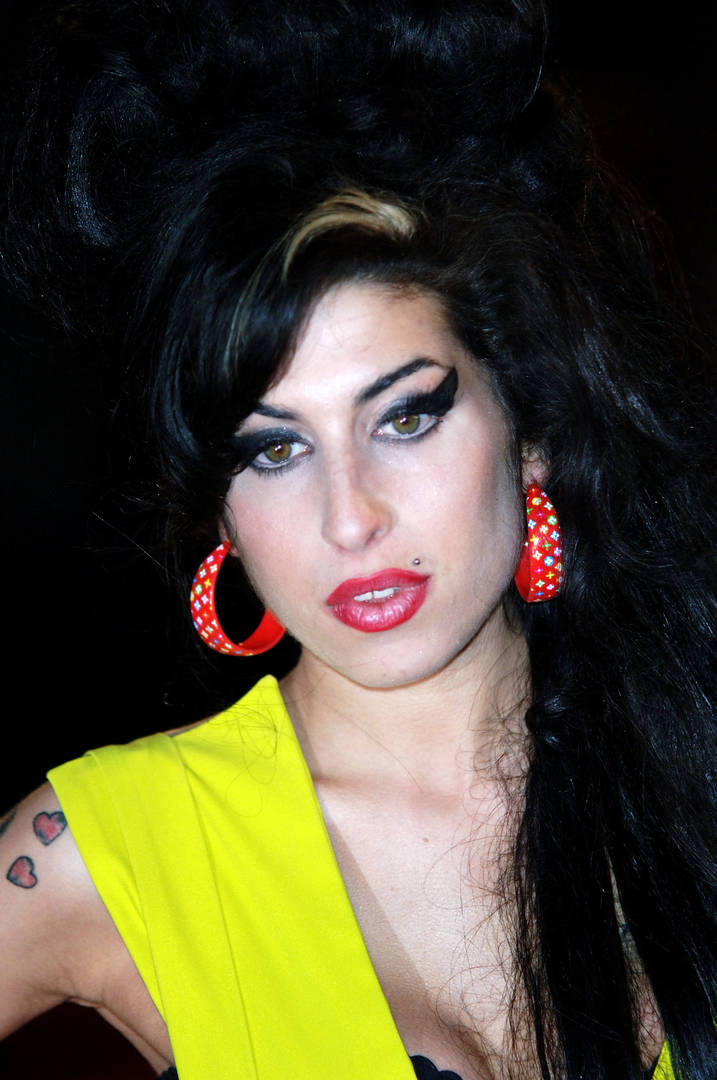 Amy’s holographic tour has been pushed to a further, unknown date.

Amy Winehouse’s holographic tour was set to take off this year but due to some “unique” issues that have arisen behind the scenes, it has been postponed to a further date.

“BASE Hologram is committed to remembering Amy Winehouse and her legacy in the most celebratory and respectful way possible. In developing the type of highly ambitious, state-of-the-art hologram/augmented reality theatrical event that would truly capture [Winehouse’s] genius and incredible artistic and social contributions, we have encountered some unique challenges and sensitives,” the company behind the tour shared on Twitter.

“Therefore we are putting the tour on hold until we determine the best path to a creatively spectacular production that would properly honor Amy’s legacy at its highest honor.”

We’re unsure as to what the exact challenges are, but in the meantime, fans will have to relive her live performance through videos online. Amy died on July 23rd, 2011 at the age of 27 after publically battling an alcohol and drug addiction.

“The idea that it’s anything like Amy is kind of misleading. It’s old footage. It can’t be anything new. It’s not going to have the same interactions as Amy had. It’s not going to be the same,” he said, adding: “The actual hologram, to me, it’s no different than watching a video clip, maybe, or listening to her album. If anyone wants to see Amy onstage, that opportunity has been gone.”