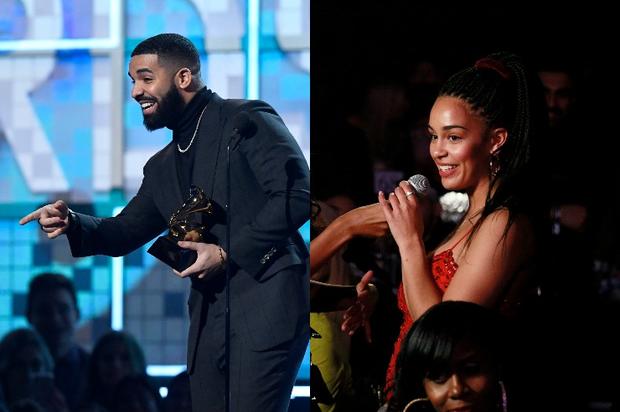 Drake levied his Canadian citizenship to snag a 2019 BRIT Award.

Although you would think, an artist representing a Commonwealth nation such as Drake would qualify for just about every BRIT Awards’ category, rules were put in place limiting him to just one – which of course he won in stride, like all the other rigged competitions this side of the Atlantic.

That isn’t to say, Drake didn’t earn his BRIT Award this year – quite the contrary. He and Ariana Grande walked away with male and female honors in the lone “Solo International” categories on the menu, while Jay-Z and Beyonce were rewarded for their disguised efforts as “The Carters.”

Here’s the list of nominees, and winners as selected by the BRIT Awards’ committee, save for Sam Fender’s hand-picked selection for 2019’s Critics’ Choice award. Elsewhere on the ledger, Jorja Smith walked away with the Solo Female Artist award, covering the great lengths of the United Kingdom. Oddly enough, it was Pink, herself an American, who stole away with one of three dignitary awards, her for “Outstanding Contributions to Music” – read ’em and weep.

British Album of the Year

British Producer of the Year*

Denzel Curry Comes Through With Belated Visuals For “Ultimate”