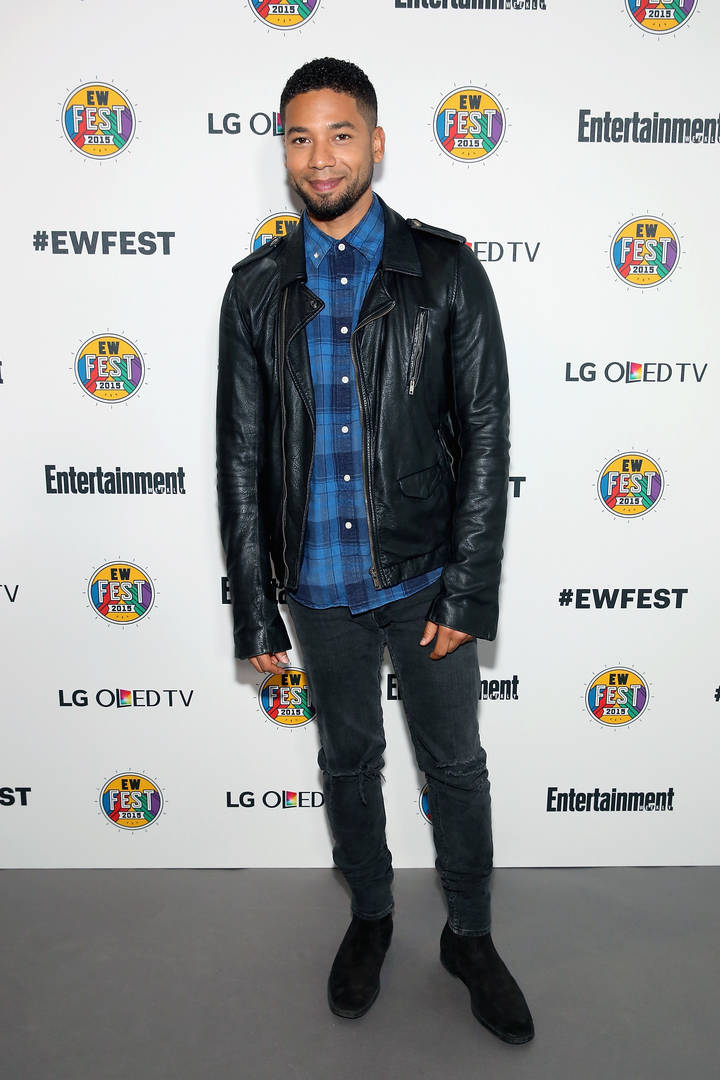 They’ve clearly known each other from time.

It looks as though Jussie Smollet didn’t just hit up Nigerian brothers Ola and Abel Osundairo to pay them to jump him, but the Empire actor also paid Abel for some drugs once upon a time. According to new reports from The Blast, Jussie met Abel in the Fall of 2017. Abel then appeared on the FOX series as a stand-in for Jussie’s love interest, where he and Jussie formed a friendship.

The publication details how Jussie would buy “designer drugs” off Abel more than once up until the Spring of 2018. Jussie has since turned himself for staging the horrible attack and was given a $100,000 bail and ordered to surrender his passport.

The 36-year-old has been labeled Donkey of The Day by The Breakfast Club this morning where Charlamagne Tha God sounded off on just why he’s been given the title.

“I know you were probably trying to prove some point about racism and homophobia in America but you can’t teach us what we already know sir and you can’t solve a problem using the same energy that created the problem,” C Tha God said. “[…] In this attention economy people cash in on experiencing some type of injustice. What the difference is that the injustice that happened to Colin Kaepernick was real, the injustice that happened to Meek Mill was real, your injustice was fake.