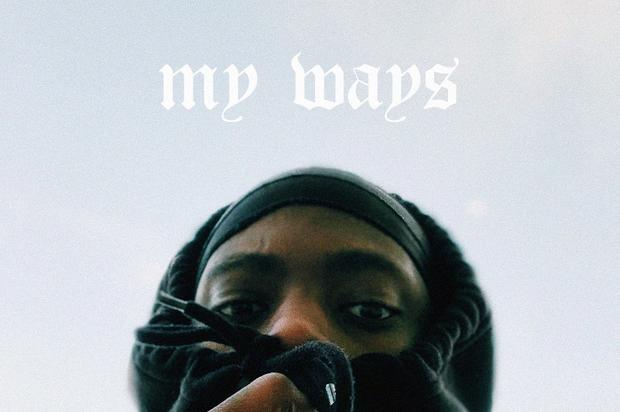 Mikey100K Prepares Fans For Upcoming EP With “My Ways”

So far this year, Mikey100K has been consistently dropping heat for his fans to enjoy. He’s already released two new efforts in “We Was” and “She Want” as he perfects his upcoming EP. The new project should be coming soon but before that, Mikey has come through with another smooth single.

Produced by himself and PJ Pipe It Up, the young artist looks back on how things have played out so far in his life. While he may not have personally switched up, he speaks on how many of the people he was once close to that aren’t the same anymore. “My Ways” comes full circle when at the end of the track, the beat reverses and, dare I say switches up, for Mikey to change his flow over. What do you think of this new cut?

Wasn’t really tryna trap
I just used to rob and rap
Ain’t really proud of that
Fuck it, it was all we had
Said I had a gift so use it
So I took shit a lil serious