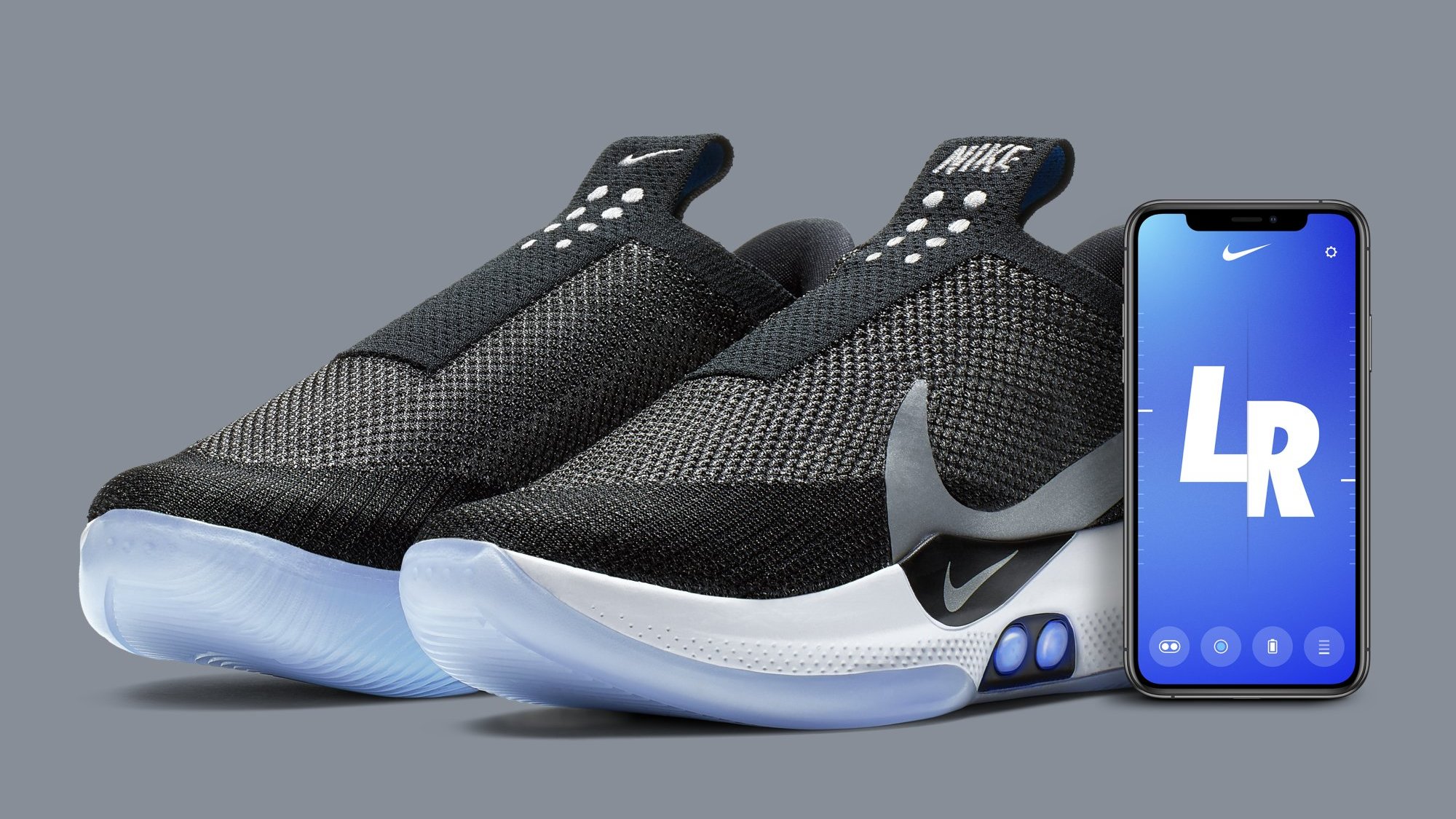 On Feb. 17, Nike released its futuristic basketball model, the Adapt BB, to the market. The auto-lacing sneaker sold out fairly quickly upon release, and has been seen on the likes of NBA stars like Jayson Tatum and Luka Dončić over the past few weeks. According to Deadspin, the technological aspect of the Adapt BB is already giving some people problems.

One of the main selling points of the Adapt BB is its ability to be “laced” with a compatible app. The left and right shoes can be tightened or loosened independently with the swipe of a finger. While the app is available for both iOS and Android devices, a software update for the Android app has led to it becoming completely incompatible with one sneaker.

The future is now, specifically that Nike didn’t QA the *android* version of their Adapt app as thoroughly as their iOS app, and all customers with Android devices now have bricked shoes due to broken firmware update routine. @internetofshit pic.twitter.com/vBgoHUC9Y4

The issue with the high-tech footwear can potentially be resolved with a hard reset of the sneakers, but this is not a guaranteed fix. Despite the problems mainly occurring for Android users, 17-year old Michael Rivera told Deadspin that he experienced the issue with an iPhone. “I downloaded the app and it worked perfectly. It worked amazing! And then … it was only when I tried to download the first software update that the left shoe stopped connecting to my phone at all,” he said.

A patch for the issue has yet to become available. Thankfully, the shoes don’t necessarily need the app to work. They are still adjustable via the buttons found on each side.

Nike has not responded to Sole Collector’s request for comment at this time.

2 Chainz Calls Out Nike for Ripping Off His Album Artwork