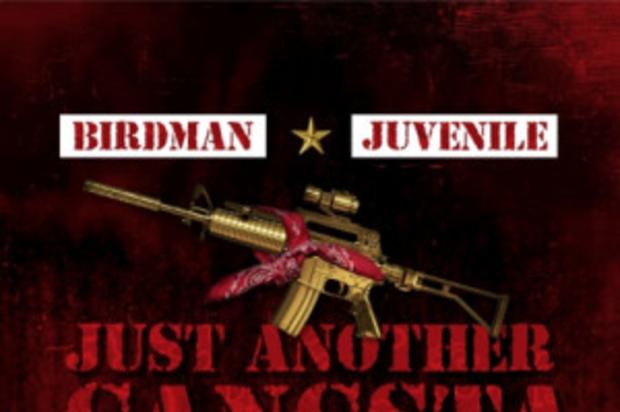 When Birdman and Juvenile announced that they would be teaming up to release a new album on Cash Money Records at the beginning of this month, fans of the pair were excited for what was to come. With so many new-schoolers dropping full-length projects, it felt like time for a couple of OGs to come through with a joint effort. Birdman and Juvenile have both sustained successful careers over the years, becoming two of the most iconic members of the hip-hop community. Today, they’ve released the lead single from their upcoming project, introducing the video for “Just Another Gangsta” to the world.

Upon your first listen, you’ll notice how neither Stunna or Juvenile have missed a step. They both sound incredibly polished over a bouncy beat, dropping a hard track to start off their campaign. The video is filled with video vixens, expensive artwork and the two rappers stunting in a lavish mansion. Were you expecting anything different?

What do you think of the first offering from their upcoming project?

MVP I’m on some James Harden shit
And fuck a 9 to 5, I’m on some money large shit
You got your money in a bag, bitch I need a forklift
ain’t good with falling off, I’m tryna make the Forbes list