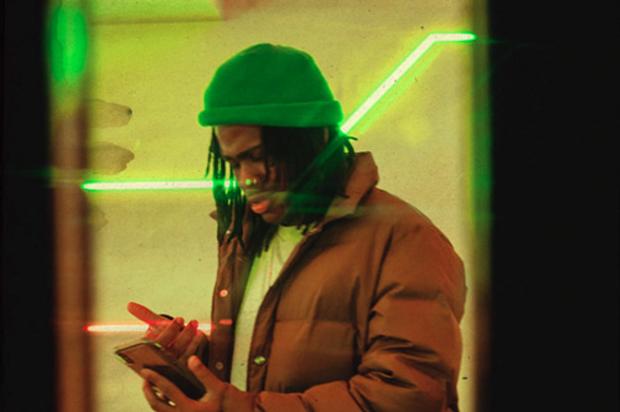 Childish Major Is Back With His New Song “Naan”

Childish Major did a ton of work behind the scenes before he stepped into the spotlight. The rapper initially started his career as a producer who was offered to sign with Gucci Mane. However, he’s since established himself as an artist in his own right and he’s been consistently dropping music for his fans. Today, he comes through with a brand new record titled, “Naan.”

Childish Major is back with his first drop of the year titled, “Naan.” The single was produced by Groove who delivers a wavy trap beat for Childish Major to hop on. “Naan” follows the release of Childish Major’s single, “Shine” which he dropped off towards the end of 2018.

Childish Major was among the many artists invited to the Dreamville recording sessions for Revenge Of The Dreamers III. He recently joined the Dreamville team for the concert they held after the NBA All-Star Game.

Quotable Lyrics
Goofy as hell like a Wayan n***a
I ain’t gon get you no sucker sh*t
Patient is me, I’mma wait it out
I wrote you a letter, ain’t mail it out