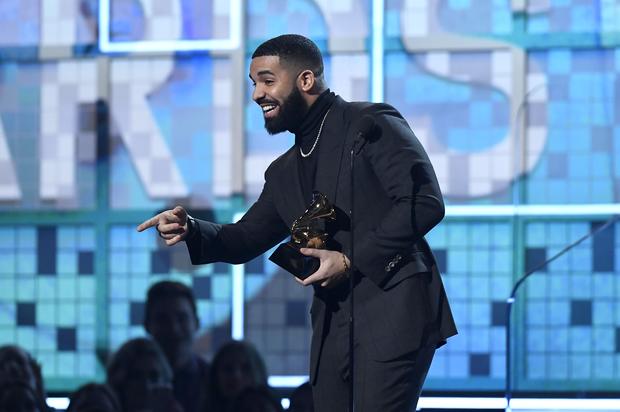 Drake’s 2009 breakout mixtape is heading to the Billboard charts for the first time.

There were speculations since last year that Drake would finally be releasing his breakout mixtape, So Far Gone on streaming platforms. It mainly came from Kanye West‘s Twitter rant where he refused to clear the “Say You Will” sample for Drake. Thinkpieces emerged predicting that Drake would be finally be releasing So Far Gone in 2019, although it seemed like Drake would have to figure out a way to get over the hurdle. Surprisingly, Kanye okay’d the sample and the project dropped on streaming services last Friday. After a full week of streaming, it looks like Drake will have another top 10 project under his belt.

According to Billboard, Drake’s So Far Gone is heading to the top 10 on the Billboard 200. While the publication seems to believe a top 10 entry is guaranteed, they also said there’s a chance it’ll debut in the top 5. The project is aiming at moving 45k within its first week alone. If Drake’s project ends up reaching the top 10, the rapper will have his 10th top 10 studio album.

Although this is the first time the mixtape, which was initially released as a free mixtape, hits streaming services, the EP of the same name that included five cuts off of the tape along with two additional tracks peaked at number six on the chart.

Since then, every project Drake’s released has debuted at #1.