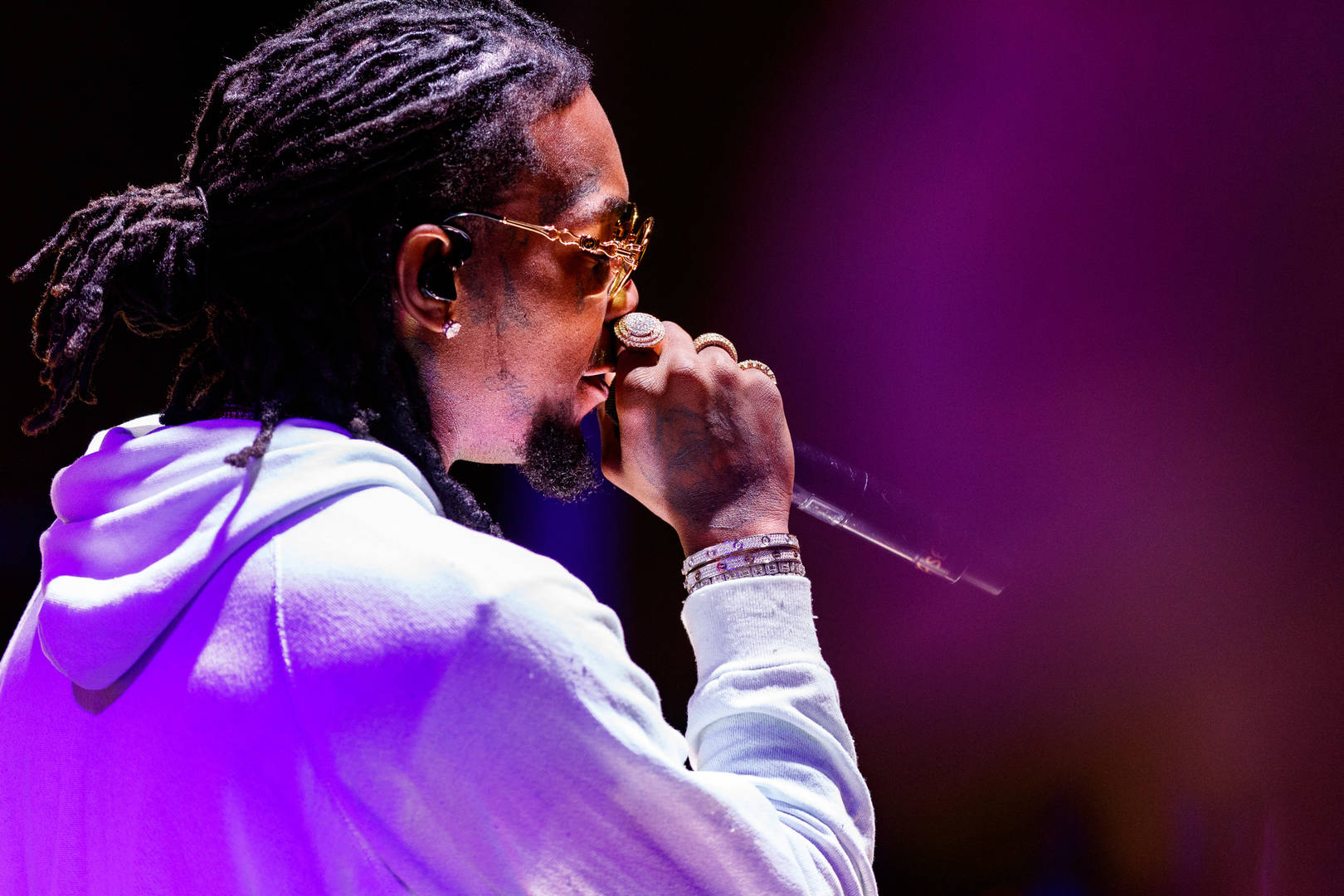 Offset’s “Father Of 4” is a reflection on fatherhood, scored by the talents of Metro Boomin and Southside.

2019 brought Migos-mania to a feverish height, with back-to-back efforts from Quavo and Takeoff rounding out the year. Many expected Offset to follow suit, with his then-untitled project originally slated for December 14th. However, after a late-game surge of creativity seized him, he decided to allow himself further room to expand the narrative. Now, the project has finally arrived, following the reflective lead single “Red Room.” With a modest length and two heavyweight producers behind the boards in Metro Boomin and Southside, the expectations for Father Of 4 have climbed to an exciting peak.

“I PUT MY ALL IN MY ALBUM I HOPE YOU APPRECIATE THE CREATIVITY AND THE CONTENT I AM DEBUTING,” writes Offset, in a pre-game Instagram message. The hype has already been circulating for a minute now; the “Patek-free” endeavor was reportedly so moving, it brought Cardi B to tears. Now, with the project officially available on all streaming services, the scope of Offset’s vision will be put on display. Whether it’s enough to convert ex-Migos loyalists back into believers remains to be seen, but seeing him open up to such a degree is certainly a step in the right direction.

Featuring J. Cole, Travis Scott, Cardi B & many more, check out Father Of 4 now, and sound off below. How did Offset fare on his first foray as a solo artist?