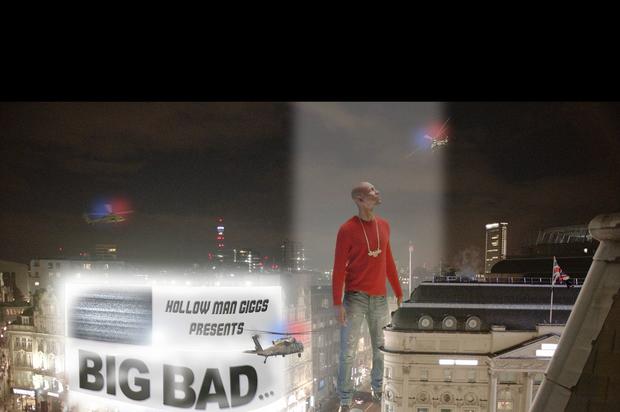 It’s been over a year since we last heard any solo music from Giggs, but thankfully that changes here today. The London rapper decides to release his first project of 2019 called Big Bad...

Led by the previously heard single “187,” fans can now stream the project in its entirety via any one of the streaming platforms. Hit play and let us know what you think. Project available on iTunes.