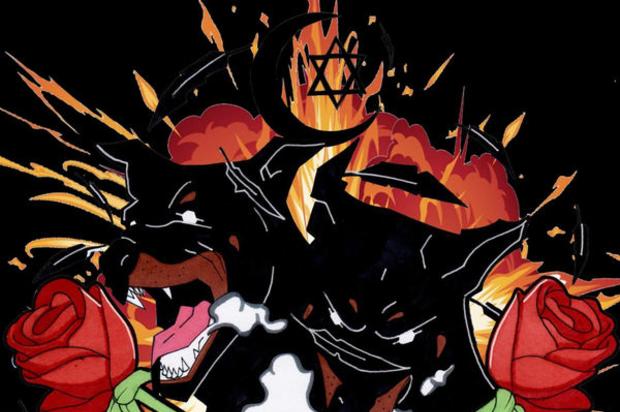 UnoTheActivist and Thouxanbanfauni view themselves as two of the best in the game. They often collaborate with each other, coming through with some of their best stuff when they work as a team. Atlanta is well-known to be one of the most potent breeding grounds for hip-hop and both Uno and Fauni Figueroa claim it as their home. The duo previously dropped the catchy single “Pay Me” and now, the full mixtape has been released on all major streaming services.

Premiered by Complex, For Christ Sake 2 is the latest effort from both UnoTheActivist and Thouxanbanfauni. Spanning fourteen songs long, a variety of styles can be heard throughout the project with solid production the whole way through. This is the follow-up to the original For Christ Sake, which was released four years ago. Has the pair evolved? Which song are you feeling most?

Casey Veggies Brings It Back On “Mirage”