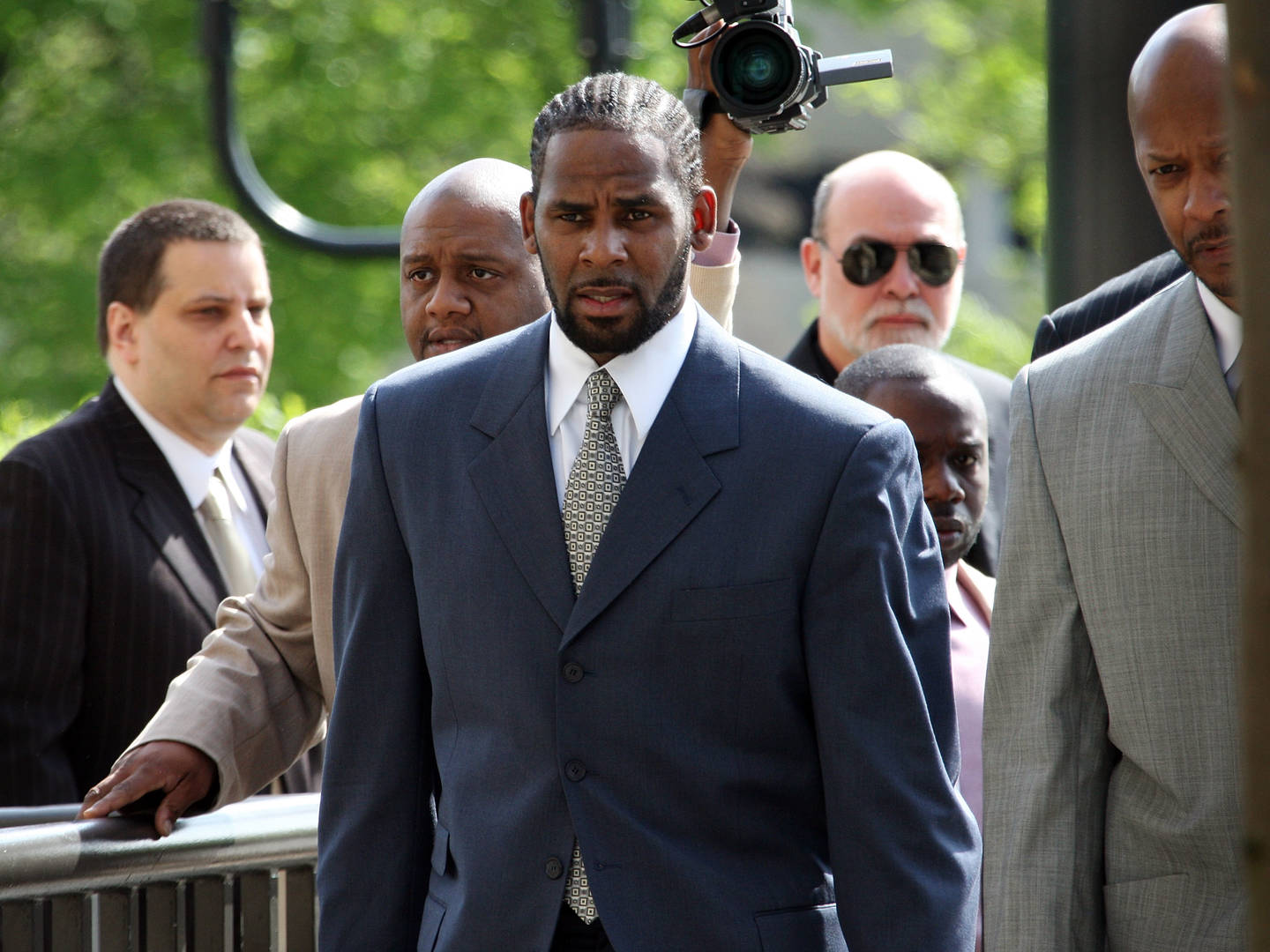 R. Kelly May Get 15-To-20 Years In Prison, According To Defense Attorney

Finally, R. Kelly has been charged after what seemed like forever. The Cook County judge has been busy these last few days, continually showing up in the news for the Jussie Smollett and R. Kelly cases. While some people were discouraged that Smollett had been arrested before R. Kelly, it seems as though the disgraced singer will finally see his day in court. Today, Kelly was charged with ten counts of aggravated criminal sexual abuse after the Lifetime docu-series about his victims was a major hit, revealing many of the crimes that he was responsible for. While he may have gotten away when he was tried years ago on child pornography charges, one defense attorney thinks he’s going to have a much more difficult time now.

“He may end up in prison for 15-to-20-plus years,” says Anthony Salerno, a criminal defense attorney. “Illinois has consecutive sentencing for multiple child sex victims, so you take very tough potential sentencing for even one charge and then you add multiple victims.” Salerno tells Variety that he believes that the judge will give R. Kelly a tough time, noting, “He’s going down hard, I predict.”

“With multiple victims all saying similar things, his lawyer will have a hard time getting around that. And as far as sentencing, any judge will know his past history and how flagrant this behavior is,” concluded Salerno. Hopefully, R. Kelly’s alleged victims are satisfied with the ruling in court. Do you think he’ll spend time in prison?

Anthony Joshua Is Gunning For Deontay Wilder And Tyson Fury