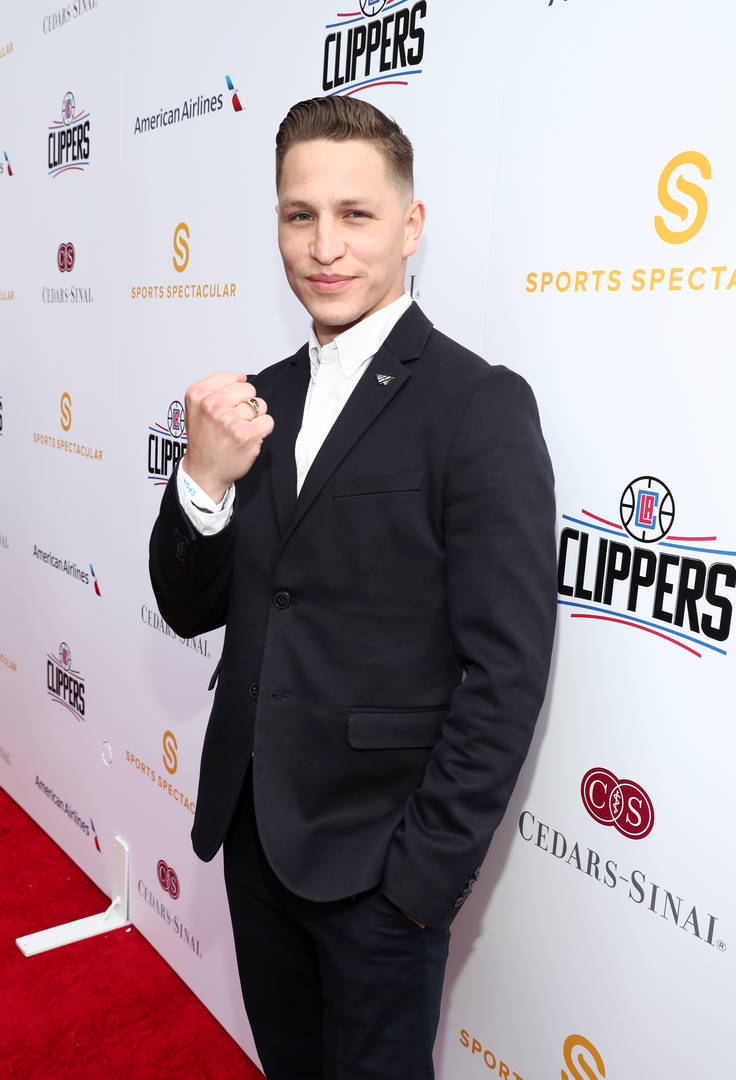 Jay-Z’s Roc Nation imprint is much more than just a music label at this point — it’s a full-blown entertainment company with divisions for film, television, philanthropy and sports in separate divisions. Boxer Daniel Franco claims he signed a deal with Roc Nation Sports in 2015 but now, he’s suing both Jay and Roc Nation Sports after suffering a severe brain injury while in the ring.

According to TMZ, Franco claims that Roc Nation needs to be held accountable after he suffered a brain injury in the boxing ring. Franco said that in March 2017, he came down with the flu three weeks before a big match. He couldn’t train for those three weeks and he tried to get Roc Nation to either postpone or cancel the fight on March 23rd. Franco claims the company made him fight anyways and he ended up losing in the third round. He said he needed time to recover but he claims Roc Nation booked him for another fight 50 days later on May 12th and another fight a month after that on June 10th — three fights in 79 days.

The court documents filed by Franco said he believes he suffered two fractures in his skull and a brain bleed prior to the June 10th fight which could’ve been spotted. He said doctors diagnosed him with a brain hemorrhage before he went into a coma. Ultimately, the doctors were forced to remove a piece of his skull in order to relieve the pressure from the bleeding. He came out of his coma after two weeks.

Now, Franco claims that he’s forced to wear a helmet at all times to protect his brain. He said that to this day, he’s suffering from serious brain injuries from the fight.

Franco said Roc Nation and Jay-Z were supposed to protect him but instead, they carelessly made him fight three times in less than 80 days without “necessary medical testing.”