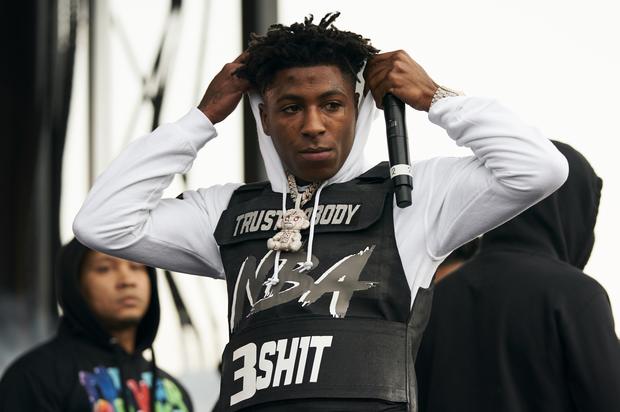 Youngboy Never Broke Again and Atlantic Records want to cover funeral expenses for the man who died earlier this year.

It’s been a trying time for Youngboy Never Broke Again. While his entire career has been plagued by legal issues, he’s dealing with even more troubles in his life. Earlier this month, the rapper was in Miami for Rolling Loud where he was scheduled to perform. While he was leaving the Trump International Beach Resort Miami, the rapper was targetted in a shooting. The rapper wasn’t hit but a man nearby was killed by a stray bullet. Now, it’s being reported that he and his record label, Atlantic Records, are trying to give the victim’s family some sort of financial ease.

Mohamad Jradi, 43, was identified as the man who was shot and killed in the shooting that targetted Youngboy Never Broke Again. The man worked as an employee at Hertz Rental Cars. According to The Blast, Youngboy and Atlantic Records are “heartbroken” over the man’s death and have offered to cover the costs for the funeral. Reps have contacted Florida officials to help them track down and speak with Jradi’s family.

Although Jradi was the only victim who died, three others were injured in the shooting including a five-year-old boy and Youngboy’s girlfriend.

Although Youngboy is currently locked up on possible probation violation charges, his lawyer issued a statement, saying the rapper was a victim of an “assassination attempt.” He added, “[Youngboy] told me, ‘I wish they would have gotten me, not him,’”