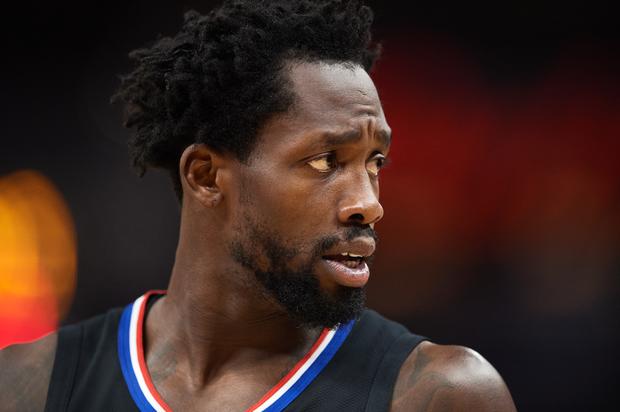 Patrick Beverley Reacts To Being Left Off NBA All-Defensive Teams

Beverley was a pain in Durant’s side during the playoffs.

Today, the NBA unveiled the ten players that make up its NBA all-defensive teams. The all-defensive first team includes Giannis Antetokounmpo, Eric Bledsoe, Rudy Gobert, Paul George, and Marcus Smart. Meanwhile, the second team has Jrue Holiday, Klay Thompson, Joel Embiid, Draymond Green, and Kawhi Leonard. While all of these players are deserving, there has already been quite a bit of debate surrounding those who were snubbed from the list. One of the players many people thought deserved a spot was Los Angeles Clippers player Patrick Beverley.

Beverley was an absolute terror while defending Kevin Durant in the first round of the playoffs as the two were embroiled in a pretty intense beef throughout that six-game series. With Beverley’s staunch defense, it was expected that he would at least make it onto the NBA all-defensive second team list but clearly, that wasn’t in the cards.

The Clippers player took to Twitter today where he simply said: “Lol that’s funny!!!” after the list had dropped. Three simple words but they conveyed his thoughts perfectly. It’s obvious the Clippers star knows his worth and felt he was absolutely deserving of the honor.

Do you think Beverley should have made it and if not, was the current list good or does it need an update? Let us know.

A Post Malone-Inspired Sunglasses Collection Is Being Released By Arnette