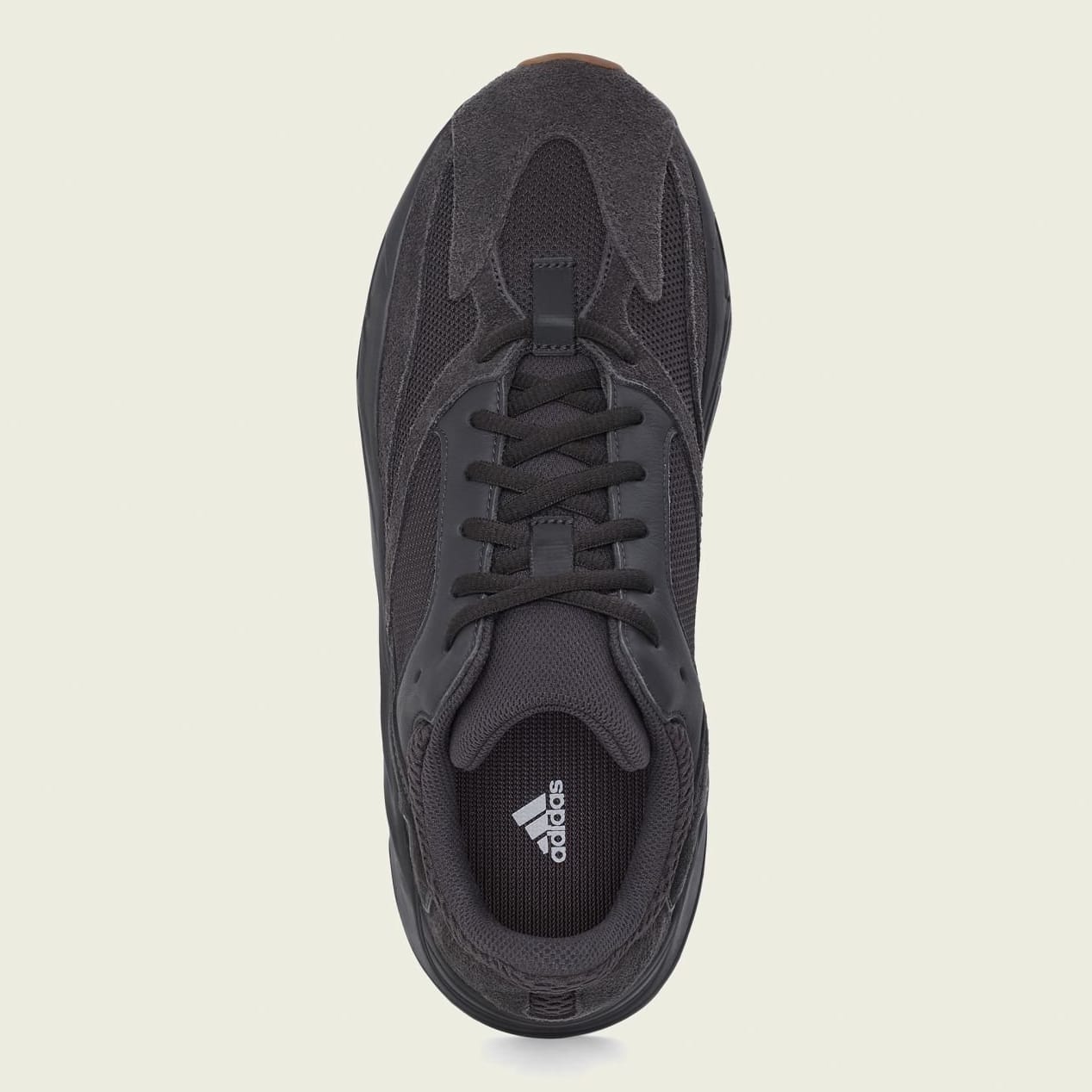 Though the summer is typically when people give darker shoes a break, Kanye West and Adidas are breaking convention with multiple black-based sneaker drops in the coming months.

Following the launch of the “Vanta” Yeezy Boost 700 V2 later this month, Yeezy Mafia reports that the original version of the 700 will also be released in black. The pair features a blend of black mesh, suede and leather on its monochromatic upper, offset by a gum rubber outsole.