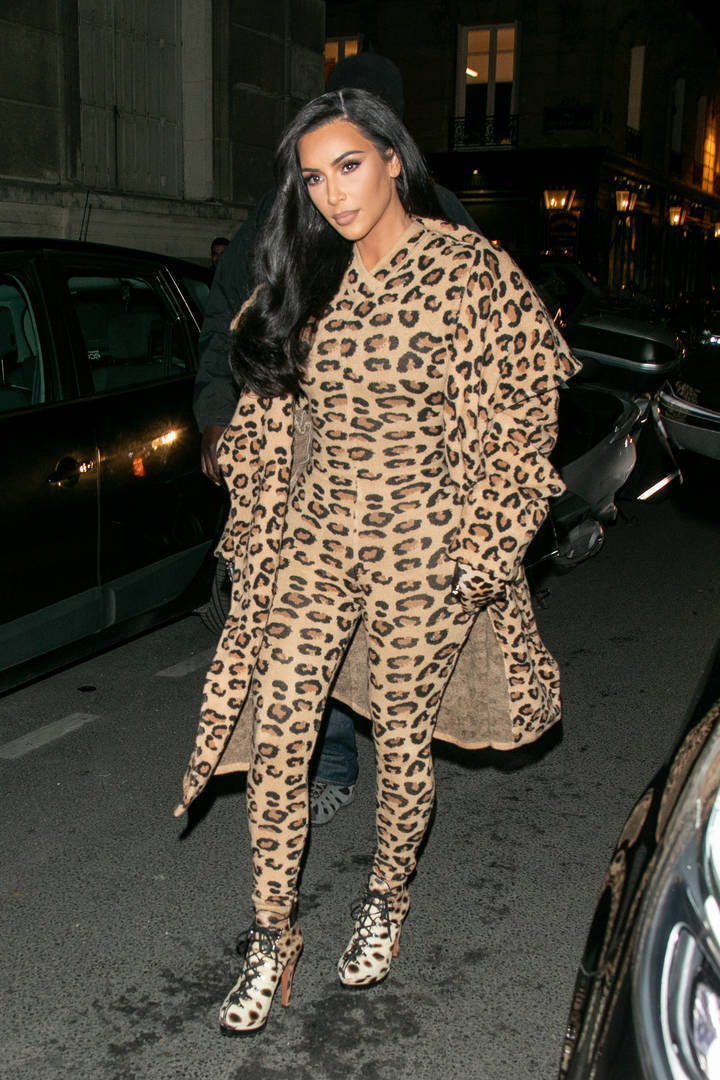 The internet never holds back.

As we know, Kim and Kanye West welcomed their fourth child recently and named him Psalm West. His name was revealed by a post Kim made to Instagram, that saw an image of the little newborn in his carriage with a text from Kanye. While the photo was very sweet, it’s since been removed from Kim’s feed and it looks as though it’s because she got backlash for how Psalm was sleeping.

The comments surrounded around the fear of Sudden infant death syndrome (SIDS), that can be prevented by always placing a baby on its back to sleep, on a firm, flat mattress. Being as the photo showed Psalm cuddled up in a blanket, on a not-so-firm looking mattress is what lead people to respond.

“‘Im not much into concern trolling, but this is a suuuuuper dangerous sleep situation. We’ve eliminated a huge portion of SIDS deaths by getting people to stop putting babies to bed like this,” one user wrote, while another added: “Please please please go pay an overpriced “sleep consultant” to get all that unnecessary padding, bumpers, and blankets out of your child’s crib so they are not at risk for SIDS. I’ve tried and failed to resuscitate too many children that have died this way Signed An ER doctor.”

Kim has yet to respond. Peep some more reactions below.