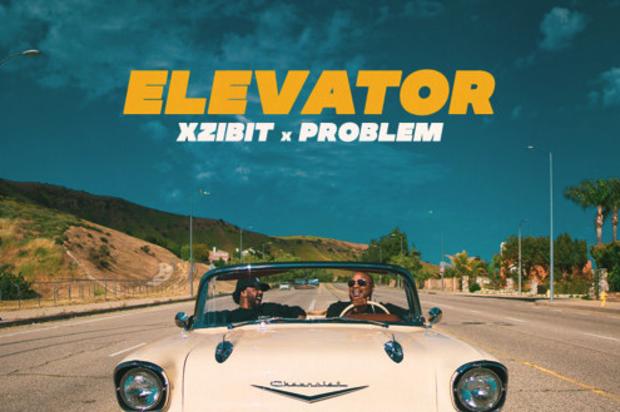 Xzibit & Problem Link Up On “Elevator”

It’s been a hot minute since we heard any new music from Xzibit but that doesn’t mean he hasn’t been putting work in. He’s landed a few acting gigs over the years with roles on Empire and Hawaii Five-0 but he’s also released music with B-Real and Demrick under the name Serial Killers. But thankfully, he’s back with new music. Teaming up with fellow Californian rapper Problem, the two drop off a West Coast banger.

It looks like Xzibit’s next album, King Maker might be coming soon and if “Elevator” is the first single, it might be coming sooner than we expect. The two rappers team up over a breezy instrumental from Koncept. Problem’s laidback flow floats over the beat while swapping bars with Xzibit who proves that he hasn’t lost his touch.

Peep their new collaboration below.

Quotable Lyrics
They wanna be like us, they wanna G like us
Your bitch cheat ’cause she really want a G like us
New accounts, new estates, gotta fill those up
And anybody against that could feel this pump

A Post Malone-Inspired Sunglasses Collection Is Being Released By Arnette