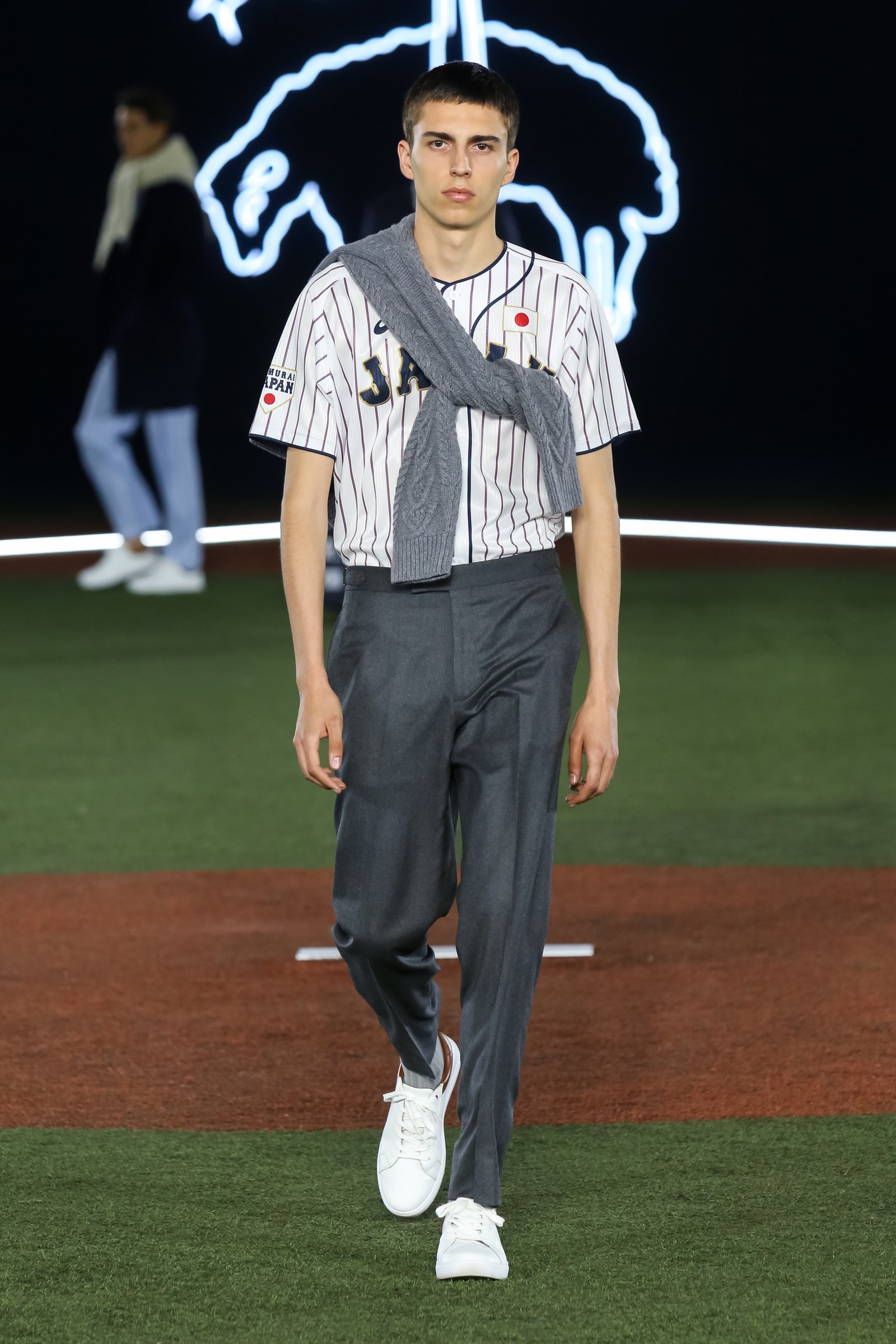 Rei Kawakubo: “I don’t think I have that much in common with Ralph Lauren.”

If you’re reading this, Rei Kawakubo is probably your personal god, the deity you pray to at night as you fall into your gentle slumber punctuated by dreams of avant-garde clothing you hope to one day own.

That means you must read High Priestess of the Designer Q&A Bridget Foley’s interview with Kawakubo, a 45-minute tour de force on the occasion of the Comme des Garcons’ designer’s reception of an award at the Noguchi Museum in Queens. Any interview with Kawakubo is always a process of course correction—the interviewer suggests, proposes, and pushes, and Kawakubo, speaking through her husband and translator, Adrian Joffe, carefully reshapes their ideas. Like: Foley asks whether Kawakubo’s most recent womenswear collection, in which models in black gathered in a circle, was a reference to “Salem and the idea of a witches’ coven.” And Kawakubo replies, “No. It just looked like that.” Which is both the simplest answer and the most complex one of all! She refers to lots of things as accidents: her famous perfume, her first job in the fashion industry, even her career as “a designer.”

The whole process isn’t rude, though—Kawakubo is simply adamant about the purity of her ideas. Take her pristine response to Foley’s question about what she shares with Ralph Lauren, who’s also been at the helm of his business for half a century: “I don’t think I have that much in common with Ralph Lauren.” Print that on a T-shirt (with a little Comme heart)! A few minutes later, speaking about her creative process, which is the kind of topic that might require cerebral and deeply technical reflection, as a “daily grind.” And yet!!! When Foley asks her whether it’s a great time for fashion, she replies that “we just have to do our best…. Because without that kind of search for creation, there can be no progress in humanity.”

Brooks Brothers Has So Many Ways To Wear Sweaters

Summer is just heating up, which means it’s time to tie your sweater in a hundred different ways. That’s the news from Brooks Brothers, at least, which had its Fall/Winter 2019 show in Tokyo on Thursday. The show of 61 looks featured sweaters styled in ways both instinctive and baroque, from “literally as a sweater, with your arms through the sleeves etc.,” to around your neck like a scarf, tied across the chest (aka the “skater bow”), and even one around your neck and one around your waist. Two sweaters at once: the prep revival sinks its teeth in further to punctuate the very heart of functional fashion.

“Tailored Clothing” Is Making “a Comeback”

Streetwear, like a train without coal, or a pot of water without a flame beneath it, or something else that proves I took a science class, is “losing steam.” In its place, says WWD, is “a more dressed-up aesthetic.” Did the men’s lacrosse team write this???