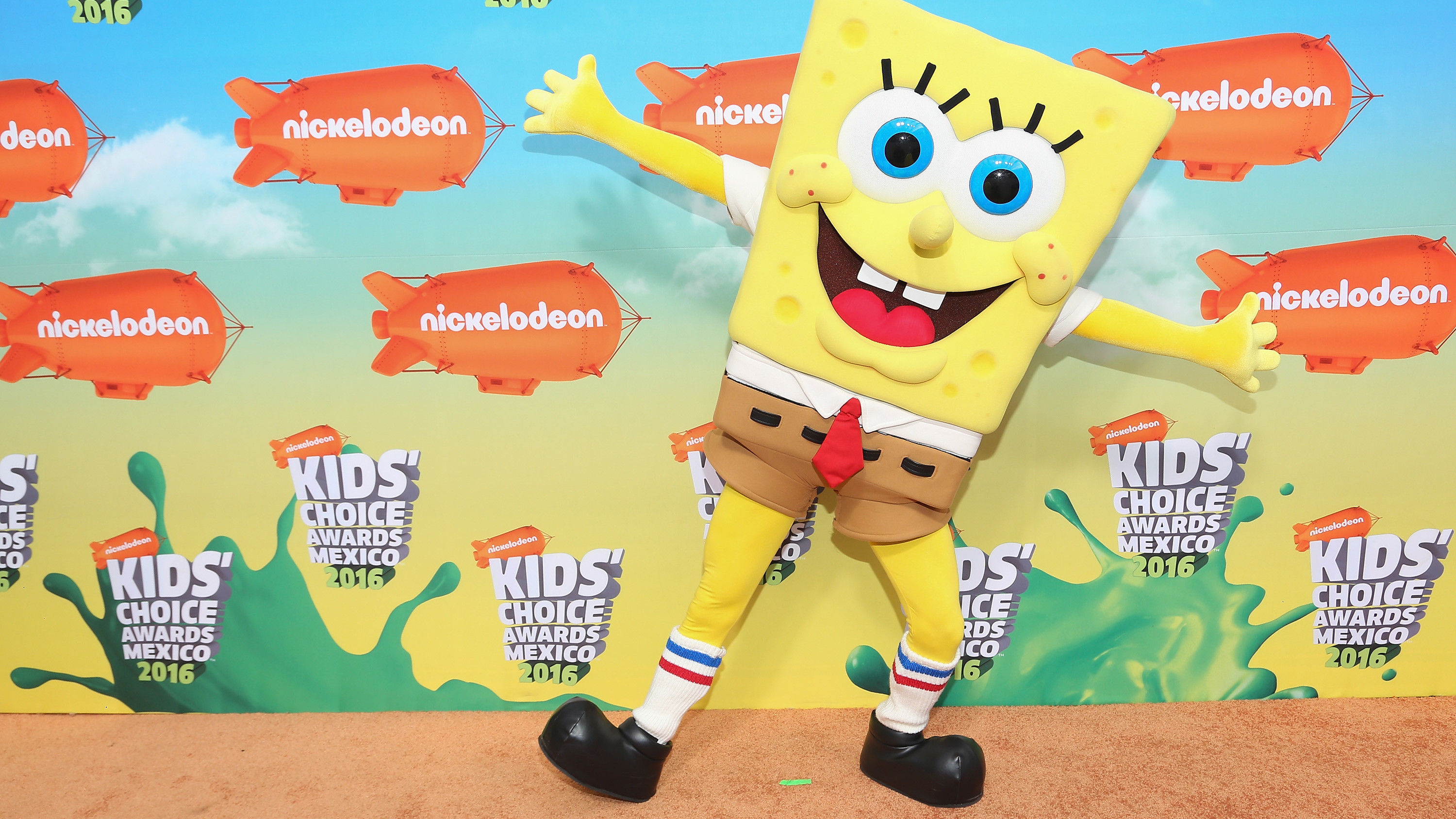 Earlier this year, Irving told Complex about several TV-themed collabs he had in the works, including a pair linked to SpongeBob SquarePants. That’s seemingly been confirmed with this first look at a unique make-up that pulls its look directly from the cartoon’s lead character. In addition to a vibrant yellow “spongy” upper, the shoe features a palette of white, red and gum light brown, which mimic SpongeBob’s usual dress shirt, tie and shorts attire. A Nickelodeon logo is also visible along the overlay, making this an official project.

Irving and Nike recently released a Kyrie 5 inspired by his favorite show Friends. It’s also been reported that Irving is a huge fan of SpongeBob and even quotes some episodes word-for-word in his teams’ training rooms.

As of now, a release date hasn’t been announced for the “SpongeBob” Kyrie 5s, but Irving initially implied that there would be a Patrick Star colorway, so this pair may be part of a multi-shoe pack in the works. Keep an eye out for updates here as soon as more about this collaboration is announced.

Nike, Converse, and Salomon Have Sneaker Drops to Check Out Right Now