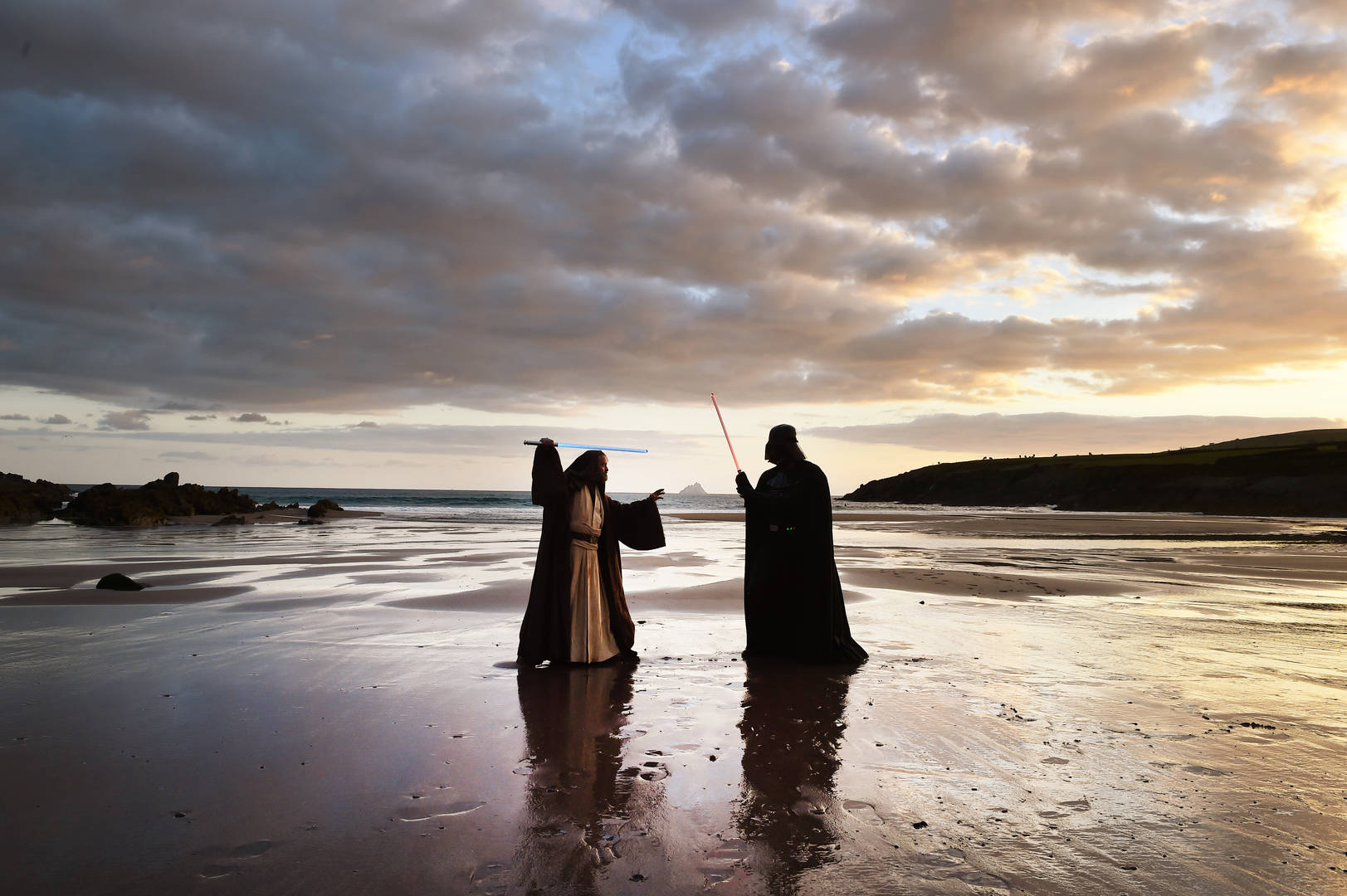 Emphasis on “A Long Time Ago.”

Though some have complained of Star Wars oversaturation under Disney’s guidance, others have remained optimistic about the newfound creative possibilities; after all, who’d have expected Darth Maul’s cinematic return, in Solo of all places? Now, new reports have surfaced signaling that an adaptation of the beloved Star Wars: Knights Of The Old Republic video game is in the developmental stages. It would appear that Game Of Thrones showrunners David Benioff and Dan Weiss will not be involved as some initially speculated, as Laeta Kalogridis (Avatar, Shutter Island) appears to be helming the script.

The game, which originally dropped in 2003, is considered to be one of the best video games of all time, with a truly rich and engaging Star Wars storyline. With characters like Bastilla, Darth Revan, Darth Malek, Canderous, Carth, Mission, and more, sources are detailing that the first KOTOR film could very well kick start a new trilogy. Could we possibly witness “battle meditation” in the flesh? Time will tell.

Check out the report via Hypebeast, and sound off below – has anyone in the comment section actually played this game?