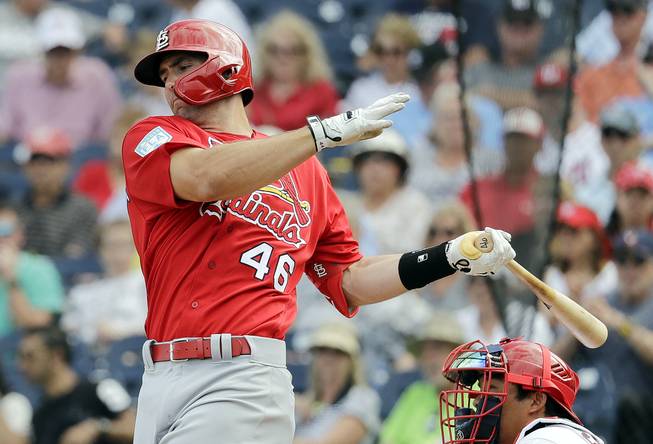 Just when it looked like Cardinals starter Miles Mikolas was settling into the kind of groove that carried him to Cy Young contention last season, the right-hander blew up in his most recent start, surrendering seven runs in 1.1 innings in a loss to the Texas Rangers. Mikolas was taken deep twice by the Rangers, making it the third time this season he has given up multiple home runs in a start. Last year, he allowed multiple homers just three times all season (32 starts).

The Braves are not lacking for power, either. They rank 11th in baseball in home runs per game (1.39), so if Mikolas is getting too much of the plate again, Atlanta can hurt him. I like the value of taking the road underdog here and hoping the Braves knock a couple out of the park.