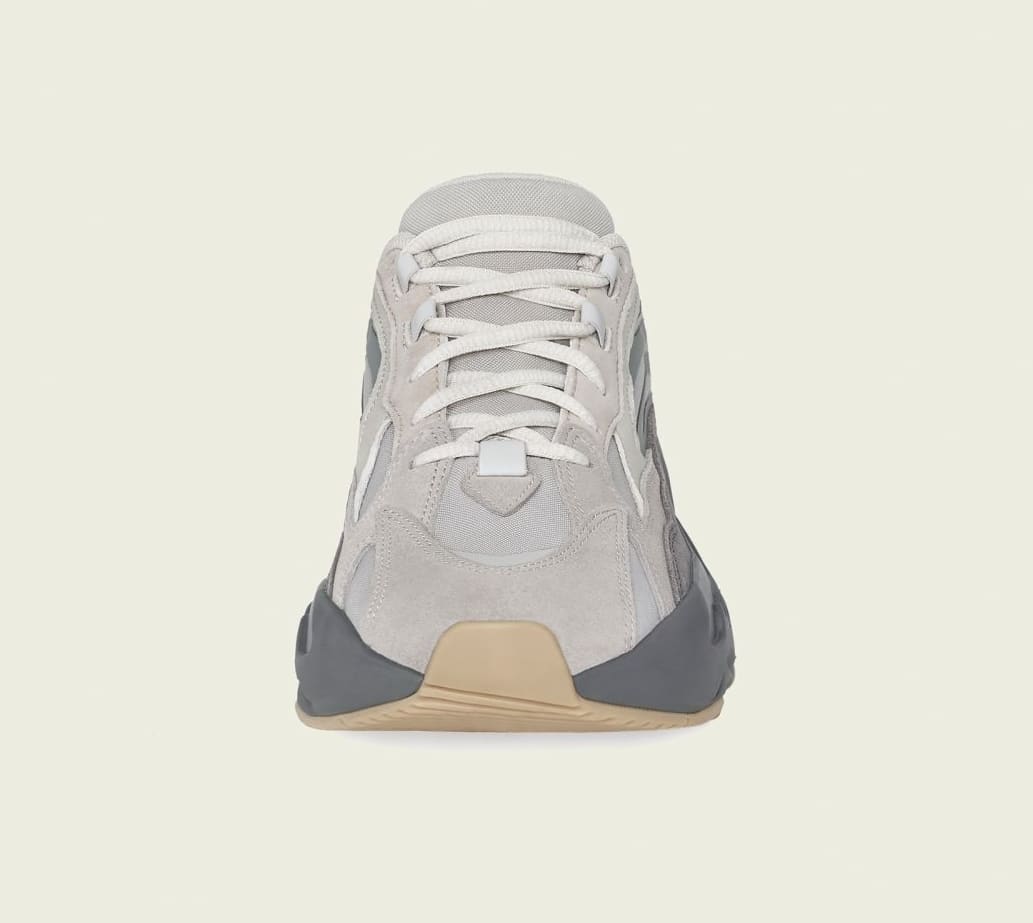 While the Adidas Yeezy releases seemed to have slowed down lately to start off 2019, yet another pair has surfaced that fans of Kanye West’s footwear line to look forward to seeing at retailers in the near future.

Thanks to Yeezy Mafia on Twitter, there is now a look at another upcoming colorway of the Yeezy Boost 700 V2. This “Cement” pair appears fairly similar to the color scheme that West teased on Twitter this past May. The chunky low-top sports a multi-toned grey upper that mixes mesh and suede. It sits atop a dark grey midsole and gum bottoms.

UPDATE (05/10): According to Yeezy Mafia, the newly-named “Tephra” Adidas Yeezy Boost 700 V2 is slated to release worldwide on June 15.

Ja Morant Has Reportedly Signed an Endoresment Deal With Nike