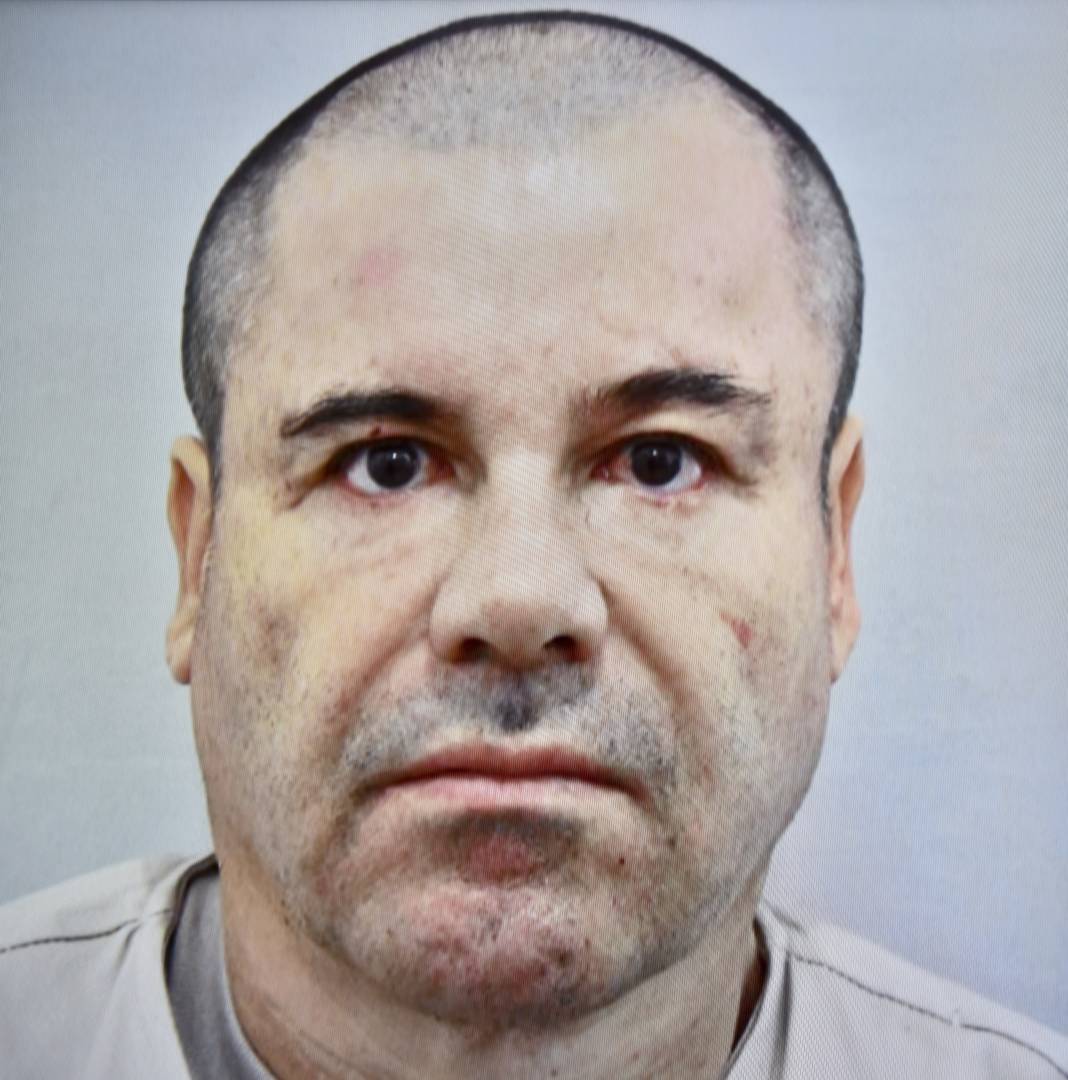 The prosecutors on El Chapo’s case believe that he’s trying to break out of prison.

he’s looking at a life sentence El Chapo’s case was one of the biggest trials of this decade. The Sinaloa Cartel boss was convicted for various crimes related to the drug trafficking charges and with sentencing set for June, he’s looking at a life sentence. Chapo’s been in federal custody for the past 27 months but his lawyer claims that within that time, he’s dealt with “cruel and unusual” prison standards. His lawyer, who requested a judge get in the middle of this, said that he was being deprived of both sunlight and air nor was he able to receive enough exercise or water, and said that he needed earplugs since the prison sounds were too loud for him get proper sleep.

“Even those who have been convicted of the most heinous acts deserve not to have their most basic human rights violated,” his lawyer Mariel Colon said. “Since (his extradition) he has not been able to see natural sunlight or breathe fresh air. He’s been inside. He’s been denied any outdoor privileges whatsoever.”

Despite this, the prosecutors said he never asked the Bureau Of Prisons for such request, and even if he did, they would be denied because he’s a high flight risk.

“In this case, any outdoor exercise time would be particularly problematic for this defendant,” Brooklyn federal judge Brian Cogan wrote. “The defendant has successfully planned and executed elaborate escapes from two high-security penal institutions. As detailed at trial, one of the defendant’s escapes involved the construction of a sophisticated, ventilated tunnel that stretched for over a mile. Certainly, an escape via rooftop, using a helicopter, or any related means would be elementary by comparison.”

The prison said that they don’t hand out earplugs because inmates could use them as a “ruse to ignore, or pretend not to hear, the guards’ orders.” In terms of the six water bottles, the filing claims that he’s lying and that he’s received six bottles of water per week since April.