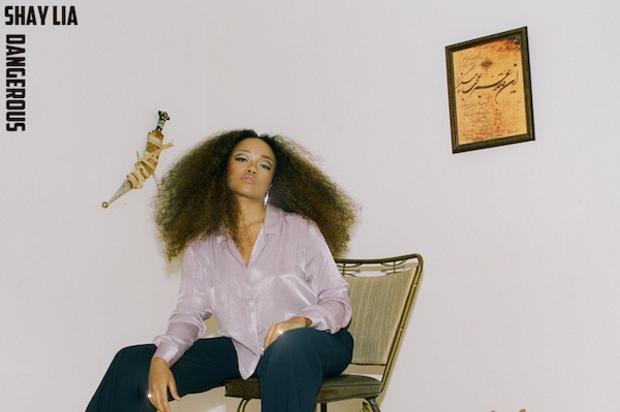 Montreal’s Shay Lia made an introduction to the world roughly five years ago when she appeared on Kaytranada‘s single, “Leave Me Alone.” Within those five years, she’s continued to release a ton of music, as well as collaborate with other names such as Stwo, BadBadNotGood, and more. Now, she’s ready to make a formal introduction as she unleashes her debut project, Dangerous.

Complete with seven tracks in total, Shay Lia released her debut EP Dangerous this morning. She’s been gearing for the project’s release for a minute. Earlier this month, she released the single, “Voodoo” with Buddy which was a promising effort of what was to come. Her latest project not only features Buddy but also some previous collaborators such as Kaytranada and BadBadBadNotGood. Additionally, Kojey Radical joins her on the song, “Want You.”

Peep the project below.

Snapchat Will Soon Allow You To Directly Put Songs In Your Stories: Report