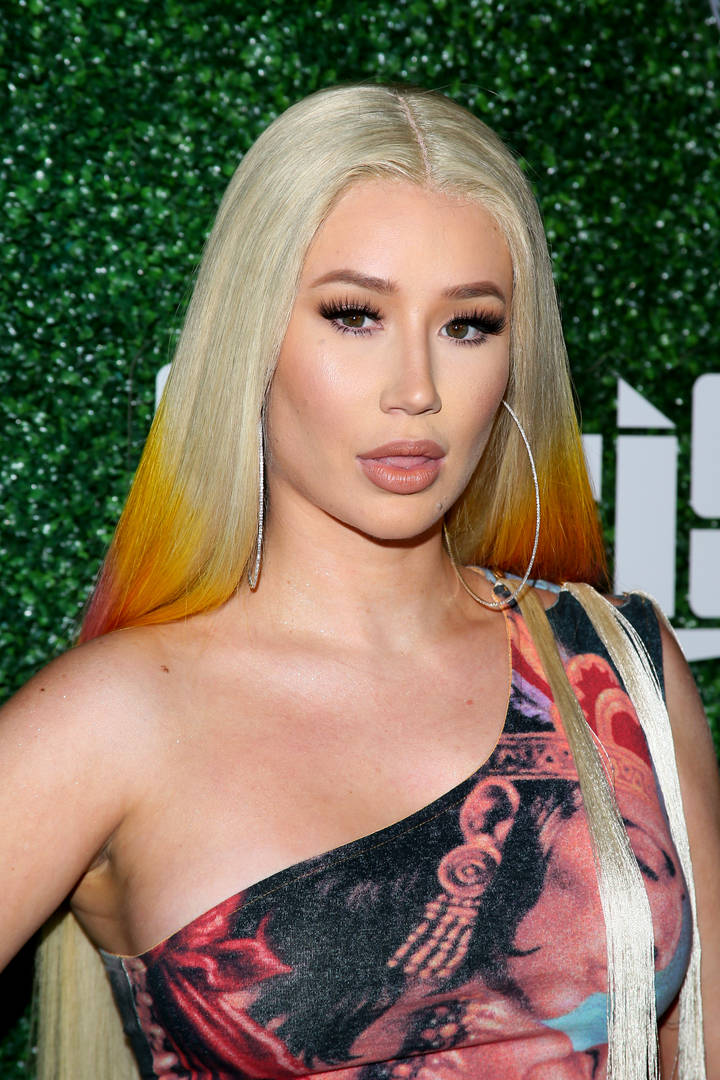 Iggy Azalea has deactivated her accounts after a series of naked photos allegedly leaked online.

A few years ago, Iggy Azalea was seen as one of the brightest young prospects in terms of female rappers. Today, her impact is not as severe as it once was. She still picks up millions of hits on everything she does and she’s certainly still making a living by dropping music from time to time. Unfortunately though, people just aren’t checking for her art as much as before. With the number of female rappers breaking out in 2019, there is much more depth than when Iggy burst onto the scene, which could be one of the reasons why she’s not experiencing the same levels of success, but she’s still out here turning heads with every Instagram post. Her name made it to the headlines today after an alleged series of nude photos of her leaked online. Even if this turns out to be false, this is still seriously upsetting and can’t be fun for the rapper to deal with but nevertheless, Twitter went absolutely wild when they found the pics.

With the prominence of deep fakes these days, it’s impossible to know if somebody’s leaked videos or photos are actually of themselves. It’s so easy to replicate that kind of thing today. Still, fans of the 28-year-old reacted with shock, horror, or delight upon stumbling onto her leaked naked pictures. The images in question reportedly only show her breasts.

Iggy Azalea has not yet spoken about the alleged leak. In fact, she has deleted her social media accounts as a possible result of the leak. We’ll keep you posted on her response if/when it comes.

Shamba Shares “No She Didn’t”