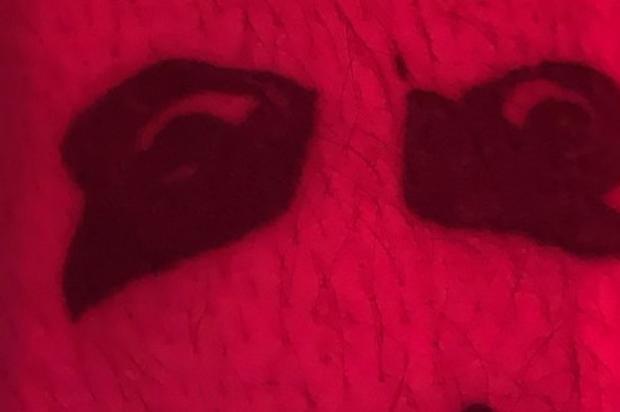 Trill Sammy has slowly been solidifying himself in the rap game. Over the past few years, he’s released a ton of music but it was until last September that he released his debut project, No Sleep Vol 1. The project featured some of the biggest names in hip-hop such as Offset, NBA Youngboy, J.I.D and more. He’s released a handful of singles since then but he’s back now with his new EP, Die For Nothing.

Trill Sammy blessed fans with new music this weekend with his latest project, Die For Nothing. The rapper’s new project is only five songs with a sole feature coming from Key! It’s a short project that comes after he released his collaboration with Dice Soho titled, “Bankrolls.”

Peep the new project below.

Zlatan Rebounds From Arrest By Reflecting On “This Year”