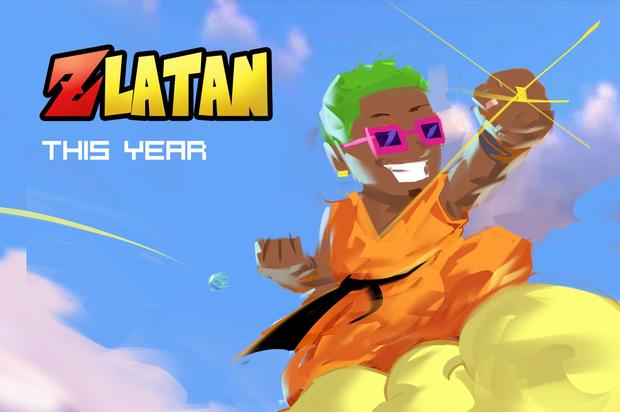 Zlatan Rebounds From Arrest By Reflecting On “This Year”

Zlatan and Naira Marley seemed to have benefitted from all the attention their arrest generated them in the second week of May. Their co-production “Am I A Yahoo Boy” is already a massive intercontinental hit, but that hasn’t stopped either man from resting on their laurels. Since making his first in-court appearing concerning the impending fraud case fielded by Nigerian authorities, he and Zlatan have done everything in their power to consolidate their friendship. No one else has their best interest at heart.

Given the possibility they might be doing time for their alleged criminal conduct, Zlatan, in particular, has taken an appreciative turn with his music. “This Year,” as the title would suggest, finds the young Afrobeats star stopping for just a moment to reflect on the massive jump he took over the past 6 months.  Before releasing “Am I A Yahoo Boy” with Marley, Zlatan scored massive hits with the likes of Burna Boy (Killin Dem), Davido, (Bum Bum), and Olamide (My Body) in a roaring run of form dating back to October.

Shamba Shares “No She Didn’t”