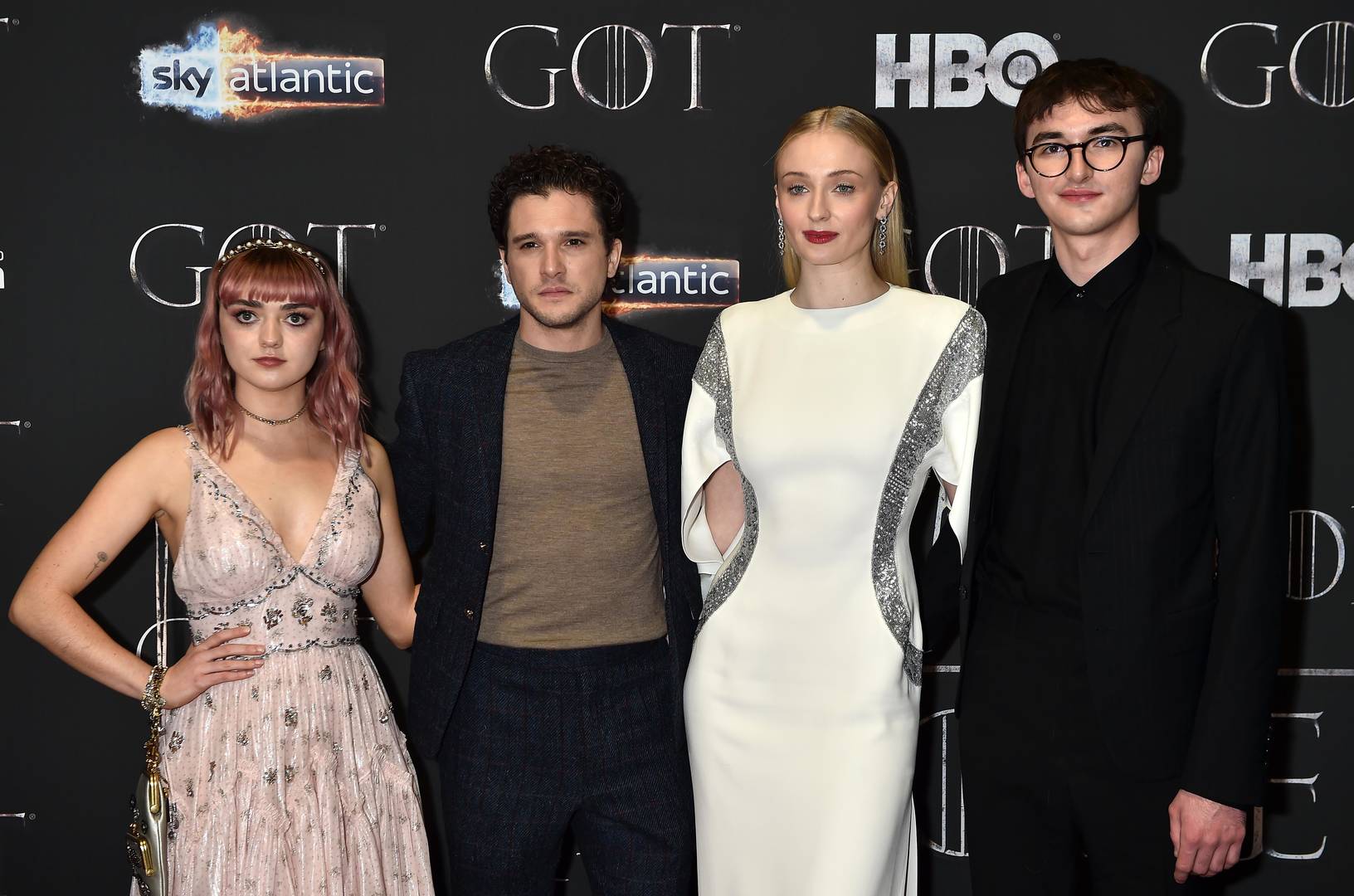 People are just really letting season 8 of “GOT” have it.

As we know, there’s already a petition to have the final season of Game of Thrones remade since fans weren’t for the final ending. Without us sharing any spoilers (just in case someone hasn’t seen the ending) a petition began seemingly moments after the ending, dubbed “Remake Game of Thrones Season 8 with competent writers,” sitting with over 1.5 million signatures.

The show’s actress Sophie Turner recently shared her distaste for the petition, calling it “disrespectful.” Now, more annoying news about the season finale has been presented, since a new chart shows that season eight not only had a bad ending, but also had the least amount of dialogue than any other season.

As seen in the graph above, the words per minute went on a steady decline with season one having the most and season eight having the least.

“This seems very appropriate given the increasingly cinematic nature of the show. When it followed the books there was more conveyed via words. Later, on its own, it became more visual,” one user commented on the graph.

What do you guys think? Would more dialogue have made it better?