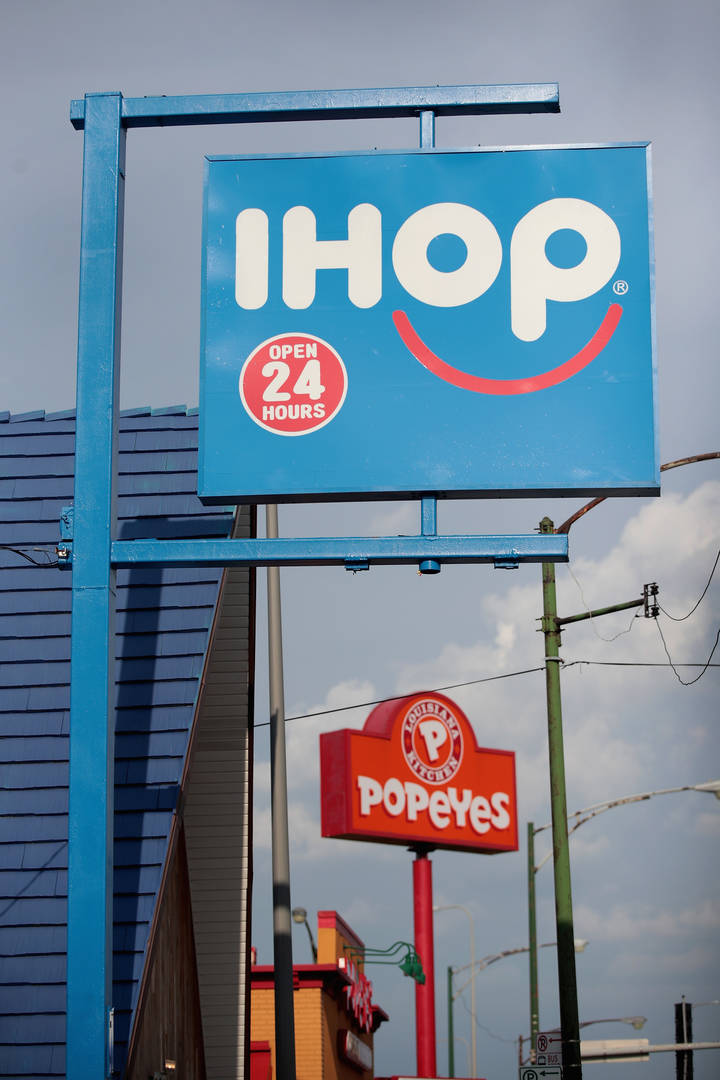 IHOP Tests Out The Waters With Another Name Change

Last summer, there was a big fuss made about IHOP choosing to change their name. Instead of embracing their pancake roots, the restaurant decided to confuse us all by switching up their focus to burgers. The chain announced that they would officially be changing their name to IHOb, which did not sit well with customers and the majority of the internet. About a month later, they reverted back to the original name and everybody forgot that the name change was even a thing. Until now. Today, the pancake gods decided to try us again because IHOP is teasing yet another name change.

Inviting everybody to stay tuned for an announcement on June 3, the official Twitter account for IHOP warned us that the “P” in their name would soon be changing again. The International House of Pancakes works so well so what could the chain be hinting at here? Are they becoming a pizza joint? A report by Mashable suggests that the P may stand for “Pancizza,” a bizarre pancake-pizza mix that IHOP concocted back in February. Nevertheless, we’ve got to admit that we’re pretty tired of all the funny business going down at the IHOP headquarters. First, you change your name, then you change it back. Now, you wanna change it again… Make up your mind, guys.