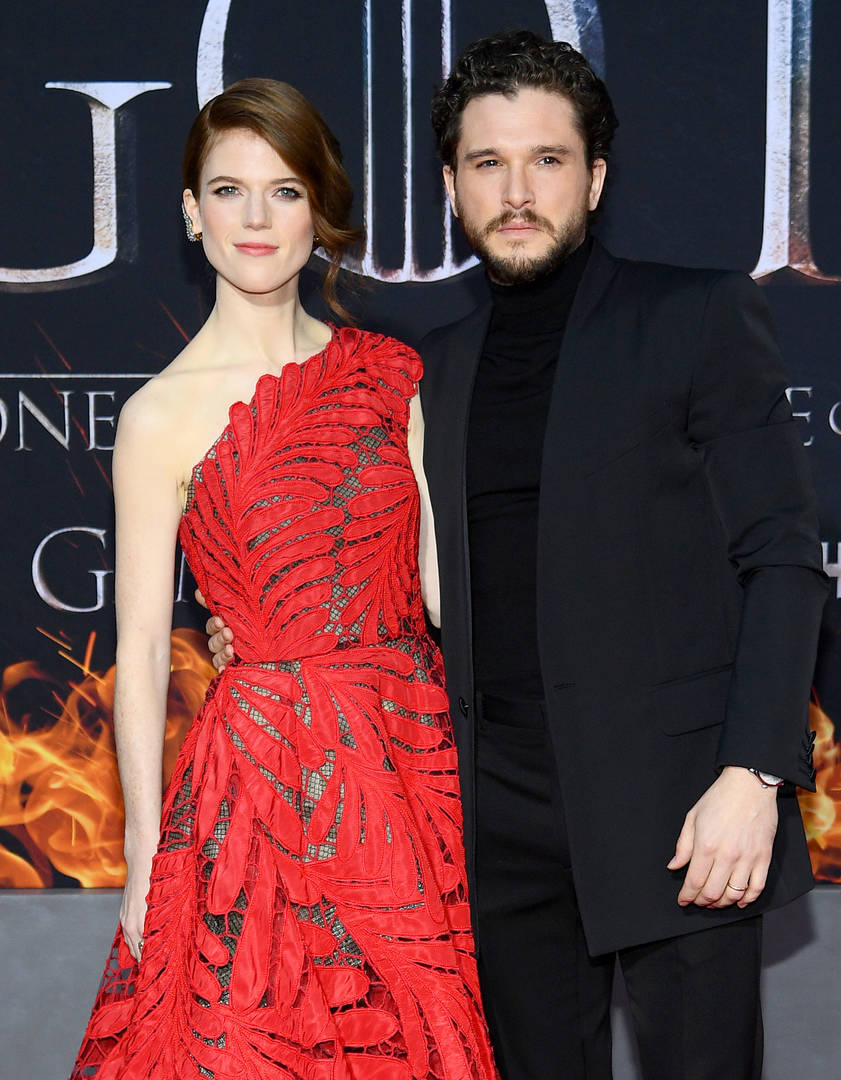 Kit Harington checked into rehab for stress and alcohol issues.

Game Of Thrones actor Kit Harington, who played Jon Snow, has reportedly been under pressure over the past few weeks leading up to the series finale. Unfortunately, the conclusion of Game Of Thrones “really hit him hard” which resulted in Harington checking himself into a luxury rehab.

According to PageSix, Harington has been checked into luxury Connecticut health retreat Privé-Swiss for roughly a month for stress and alcohol. Karington’s going through psychological coaching, practicing mindful meditation and cognitive behavioral therapy to help him cope with the stress he’s felt in the lead up to the series finale.

An unnamed source said that “The end of GoT really hit Kit hard.”

“He realized ‘this is it — this is the end’, it was something they had all worked so hard on for so many years. He had a moment of, what next?” The source said, adding, “He’s in the clinic predominantly for stress and exhaustion and also alcohol.”

“His wife Rose is being extremely supportive. Everyone close to him really wanted him to get some rest. Right now, he just needs peace and quiet,” the source continued.

Harington’s previously opened up about the toll Game Of Thrones had on him.

“My darkest period was when the show seemed to become so much about Jon when he died and came back,” he explained. “I really didn’t like the focus of the whole show coming onto Jon,” he told Variety.