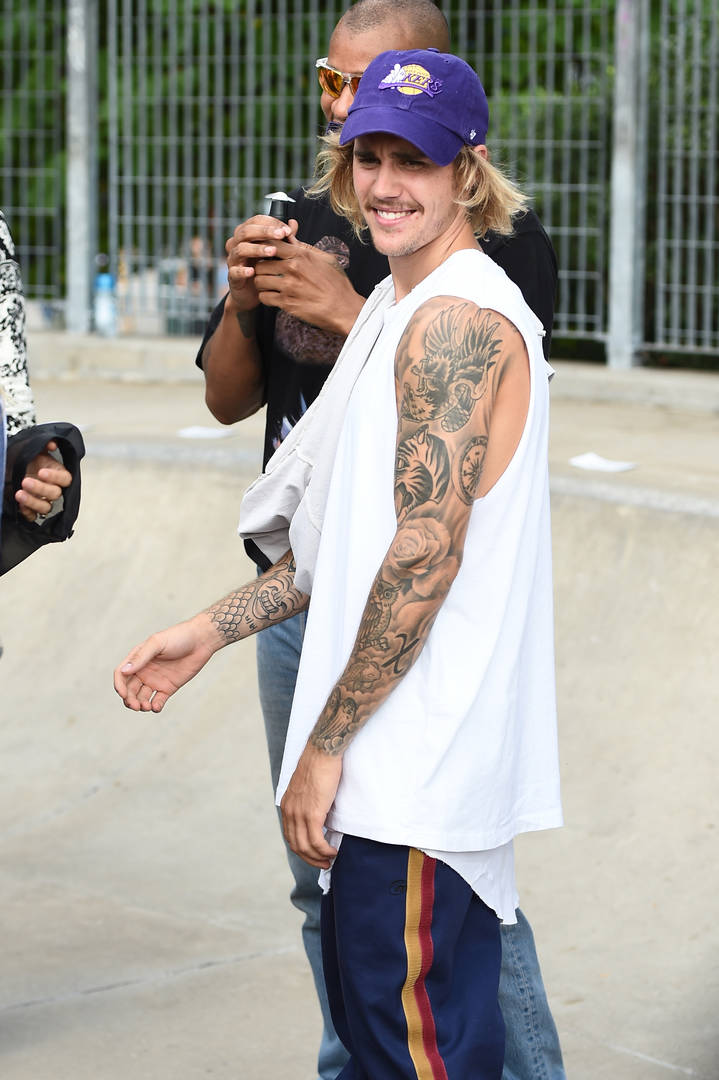 Justin’s kindness gave him the break.

Justin Bieber and his blue Lamborghini have caused a scene in Beverly Hills once again and this time the “Sorry” singer got away with no problems. TMZ reports that Justin was pulled over today due to the fact that he was missing a front license plate and his windows were tinted too dark.

According to the publication, Justin never got a ticket because of his politeness, respectfulness and cooperation. He also agreed to take care of his missing license plate situation as soon as possible – pays off to be the Biebs.

In other Justin news, he recently shared some images on Instagram showing off his studio time with his wife, Hailey Bieber. Aside from debuting Hailey’s new nickname, the photos are a great sign overall, proving that Justin is back to feeling like his normal self. If you can remember, Justin previously stated that he was taking a hiatus from music to focus on his “deep rooted issues.”

Him being back in the studio and dropping off a track with Ed Sheeran means Justin’s readying his musical comeback. “Music is very important to me but Nothing comes before my family and my health. I will come with a kick ass album ASAP,” he previously stated.