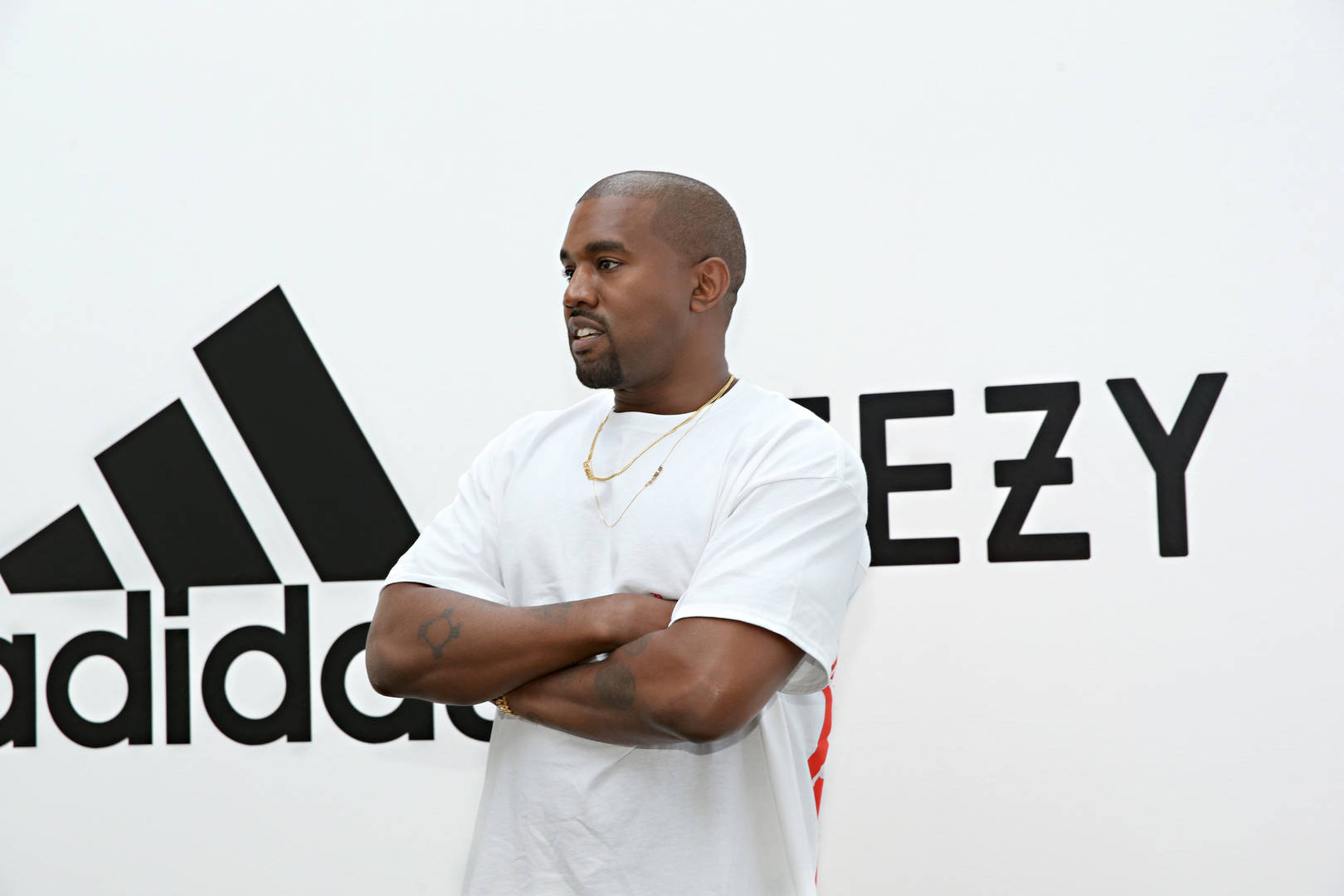 Kanye West breaks down the inner workings of his self-described “gentle mental.”

Though a once-teased appearance on The Joe Rogan Experience appears to have fallen through, Kanye West will indeed be sitting down with David Letterman for a wide-ranging and extensive interview. While we’ve already seen a few clips from his appearance on My Next Guest Needs No Introduction, the full talk will be premiering in full on May 31st; as Kim Kardashian tells it, Ye is opening up like never before.

Given his own vocal history with mental health, it’s unsurprising to see Dave inquire deeper into Kanye’s self-admitted “gentle mental.” A new clip has surfaced in which Kanye makes an interesting comparison, in his own way alluding to a greater idea in a uniquely innocent manner. It begins when Letterman inquires about the inner works of Kanye’s cerebral, a question perhaps better suited for a medical expert.

“I wouldn’t be able to explain that as much,” admits Kanye. “I’m not a doctor. I can just tell you what I’m feeling at the time. And I feel a heightened connection with the universe when I’m ramping up. It is a health issue.” He points to his brain. “This is like a sprained brain. Like having a sprained ankle,” he says. “If someone has a sprained ankle, you’re not going to push on him more. With us, once our brain gets to a point of spraining, people do everything to make it worse!”

Check out the clip below, and look for the full episode to arrive tomorrow, via Netflix.