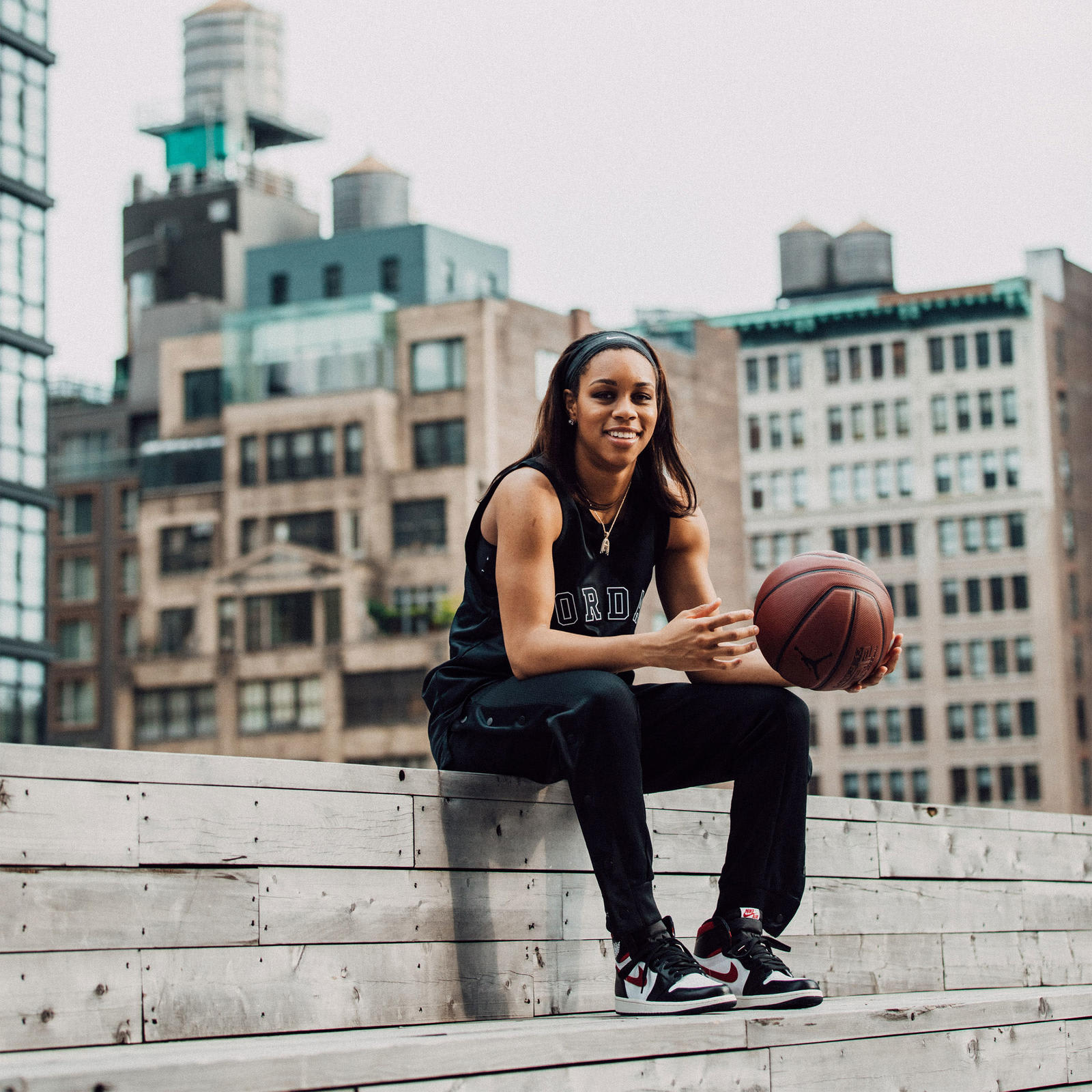 New York Liberty teammates Asia Durr and Kia Nurse have made history as the second and third women’s basketball players to ever sign with Jordan Brand.

A two-time reigning ACC Player of the Year with Louisville, Durr was selected 2nd overall by the Liberty in this year’s WNBA Draft. Nurse, a two-time NCAA Champion with Connecticut, was selected 10th overall last year and is entering her second season. They join WNBA Champion Maya Moore, the first ever women’s basketball player to ever sign with Jordan. Moore is taking this season off to pursue personal interests.

During the early part of the new WNBA season, Durr and Nurse have been playing in the Air Jordan 33. Keep an eye out for more models and Player Exclusive colorways on-court as the season progresses.