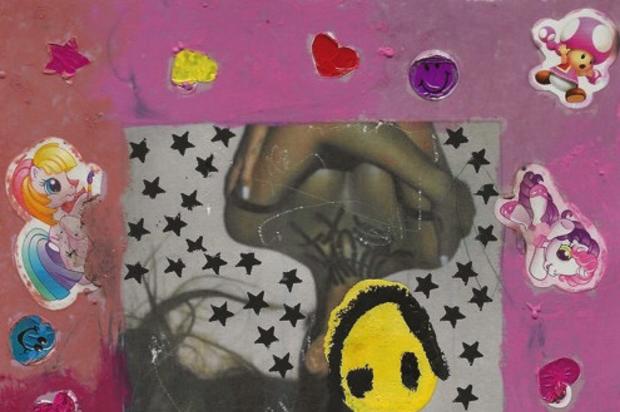 Ariana Grande‘s last album, thank u, next had a heavy trap influence to it. From the single “7 rings,” which might be the first pop song to be accused of biting three different hip-hop songs, to the titular track, Grande brought her sparkling pop princess dynamic with a hip hop twist of sorts. You probably would’ve expected more rappers to remix some of the songs on the album but there hasn’t really been many of them. However, Lou The Human appeared to take a liking to the album’s closing track.

Lou The Human returns with a remix of Ariana Grande’s “breakup with you girlfriend, i’m bored.” The rapper’s new track follows the release of “Insanity Rough.” The rapper kicks off on more of a melodic tip before getting into his flow and bodying the beat.

Quotable Lyrics
I be all up in your city like a crazy bummin’
My blood homie told me tell ’em that’s the way we bummin’
I be crazy blunted, crashin’ the Mercedes frontin’
Trash the Jamie cup and tell the cops there was a lady comin’