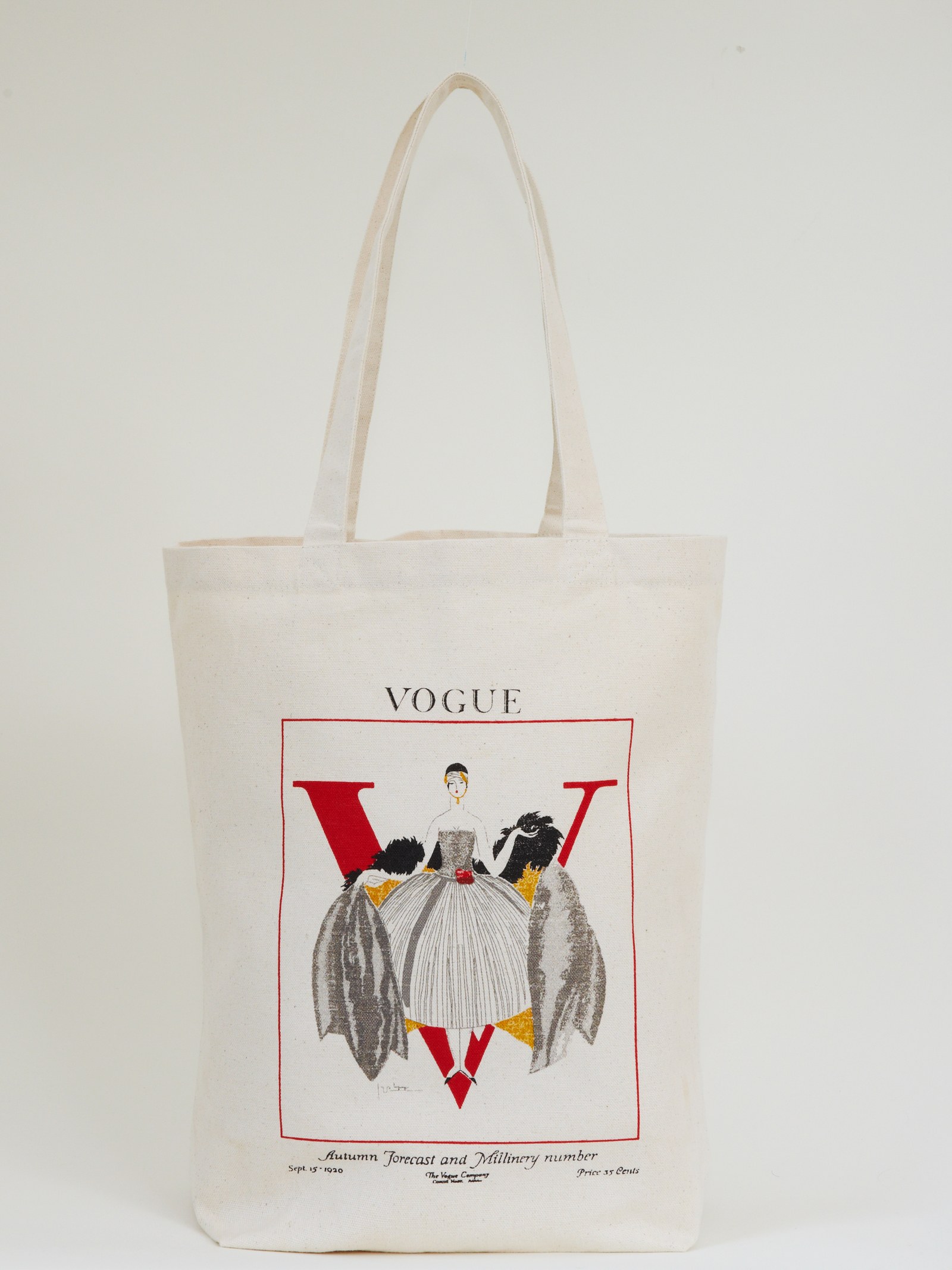 For people of a certain age demographic who happen to live in New York City, the media tote bag is something of a status symbol, sort of like a driving a Prius in Los Angeles or carrying a large baguette in Paris.

Ride the A train any given day and you’ll see a wide swath of trendy totes, from NPRs to free New Yorkers that come with a subscription to the occasional sleeper hit. (Like, say, No. 1 down below.) (Or, my colleague Dan Riley’s impossible to acquire Joan Didion LitHub tote, which is too advanced to include in this listicle.)

Me? Big fan of totes. Love ’em. If I could I would adopt them all and equip them with the tools to make good decisions later in life. Which is why this exercise of ranking my favorite media totes—from best to worst—was incredibly painful. But it needed to be done.

A few caveats: (1) These are bags that I’ve actually seen in the wild, OR (2) they have to be somewhat attainable. Please note that this post is entirely my opinion and, like a regrettable RT, does not represent the views of my employer. Unless they love it. In which case it does.

I saw someone carrying this on the street once and had to do a double take. According to our floor neighbors at Vogue, this tote is based on a design from 97 years ago and “features artist Georges Lepape’s take on the Vogue Girl, the magazine’s original trademark.” It also has all the qualities you want in good tote: semi-rare, cool graphic, suggests that you pay the $25 to get into the MET when you technically don’t have to. The king of totes.

Look at this beaut. The size-420-font A and D really make it. This tote says you love good design and how Jennifer Aniston appreciates the look of midcentury furniture on glossy polished concrete.

Have you ever luxuriated over a pour-over in Shibuya whose beans were sourced from the southwestern highlands of Ethiopia? No? Well, this tote has and will tell you all about it.

Tfw your sensibilities are anti-capitalist but you also make goodass merch.

All the news thats lit to print! The New York Times does pretty good stories, but all their merchandise is not to be slept on. Good hats, too.

Like the tote above but make it ombre. This tote moonlights as a DJ that only plays minimal techno.

Extremely rare and hard to find. This tote says you know how at least two ways to cook a ramp.

This tote says you moved to New York two years ago.

This tote says you moved to New York three years ago.

This tote means there’s a 75 percent chance you live in Fort Greene.

We asked our pals at Bon Appetit if they still had these and they said NO. Our hearts are broken. Pour out a bottle of biodynamic Crealto for us.

HUGE TOTE. The lettering… What does it even mean? Vani? I don’t know her.

Fancy and a little shallow. That’s not a double entendre (literary term) but literally a description of the bag and its depth.