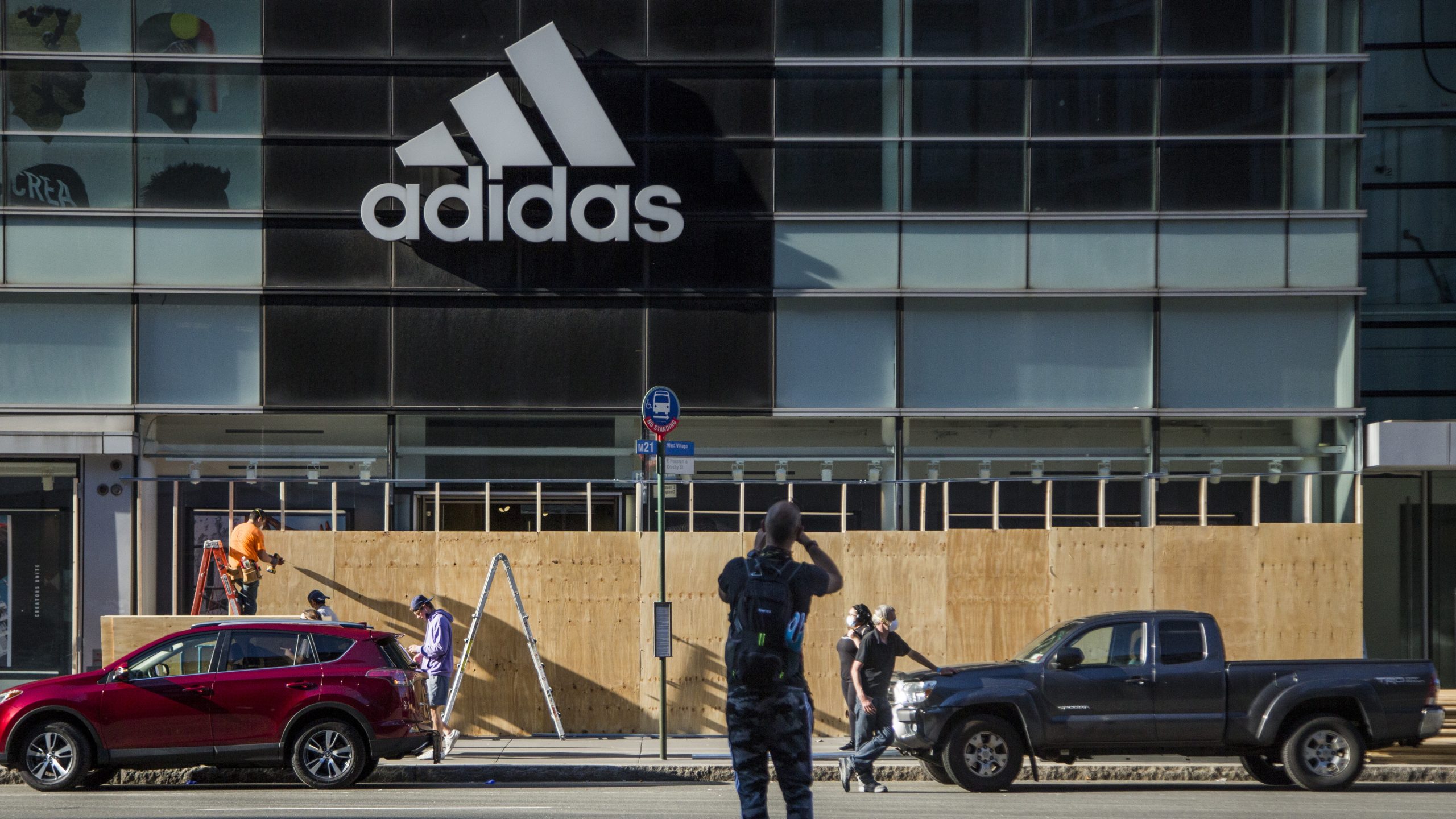 Adidas executive board member and head of global human resources Karen Parkin has announced that she is stepping down from the company.

The announcement of Parkin’s departure comes after 200 employees staged a protest earlier this month to address the brand’s “consistent complacency” and disparities regarding systemic racism in the workplace. According to Footwear News, Parkin described the growing concerns over the racial disparities within the Three Stripes as “noise,” and thought the criticism only applied within the brand’s North American facilities.

“I have been very privileged to work for such a great company with so many talented and inspiring colleagues and I am very proud of what we have accomplished together,” Parkin said in a press release provided by Adidas. “I am deeply committed to our goals of creating a more diverse, inclusive, and equitable company. While we have made progress in many areas, there is much more work to be done. However, it has become clear to me that to unify the organization it would be better for me to retire and pave the way for change. Now is the right time for a new HR leader to take over the function, to seize the opportunity before us, and drive forward the pace of change to create a more diverse and inclusive Adidas that we can all be proud of.”

Since the call for change from employees, Adidas announced a $120 million donation benefiting Black communities in the U.S. that will be distributed over the next four years. The brand also pledged to increase diversity among incoming employees by filling a minimum of 30 percent of open roles at Adidas and subsidiary Reebok in the U.S. with Black and Latinx people.