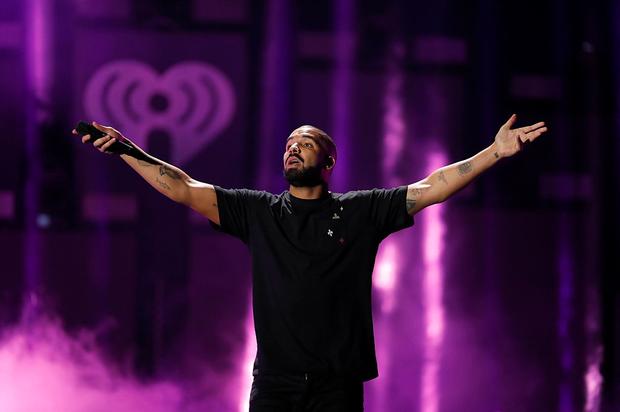 Drake and Baka Not Nice are both remembering the OVO-affiliated Dolla, who passed away this week.

The OVO team is mourning the loss of yet another one of their brothers as it has been reported that Dolla, also known as Dolla Bill, has passed away.

Drake broke the news to the world with a post on Instagram, showing just how far the two go back.

“Known you for so many years and since day one you came around with a smile and positive words for me and your main priority was ALWAYS your family and the guys,” wrote Drake about his friend. “You will be missed dearly brother RIP DOLLA BILL @repsupdolla.”

It had been rumored that Dolla was sick for a long time but reports have been unclear about what he was suffering from. His cause of death is currently unknown.

Baka Not Nice also reflected on Dolla’s loss, saying: “LOVE YOU BROTHER NLONGTALKING REST EASY SEE YOU WHEN I GET THERE.”

Dolla and OVO go way back and, while he wasn’t always in the spotlight with Drake and everyone else, his work behind the scenes and his energy was always welcome.

There were rumors that police cars had arrived at Drake’s home last night but, as of now, it’s unclear if Dolla’s death is related.