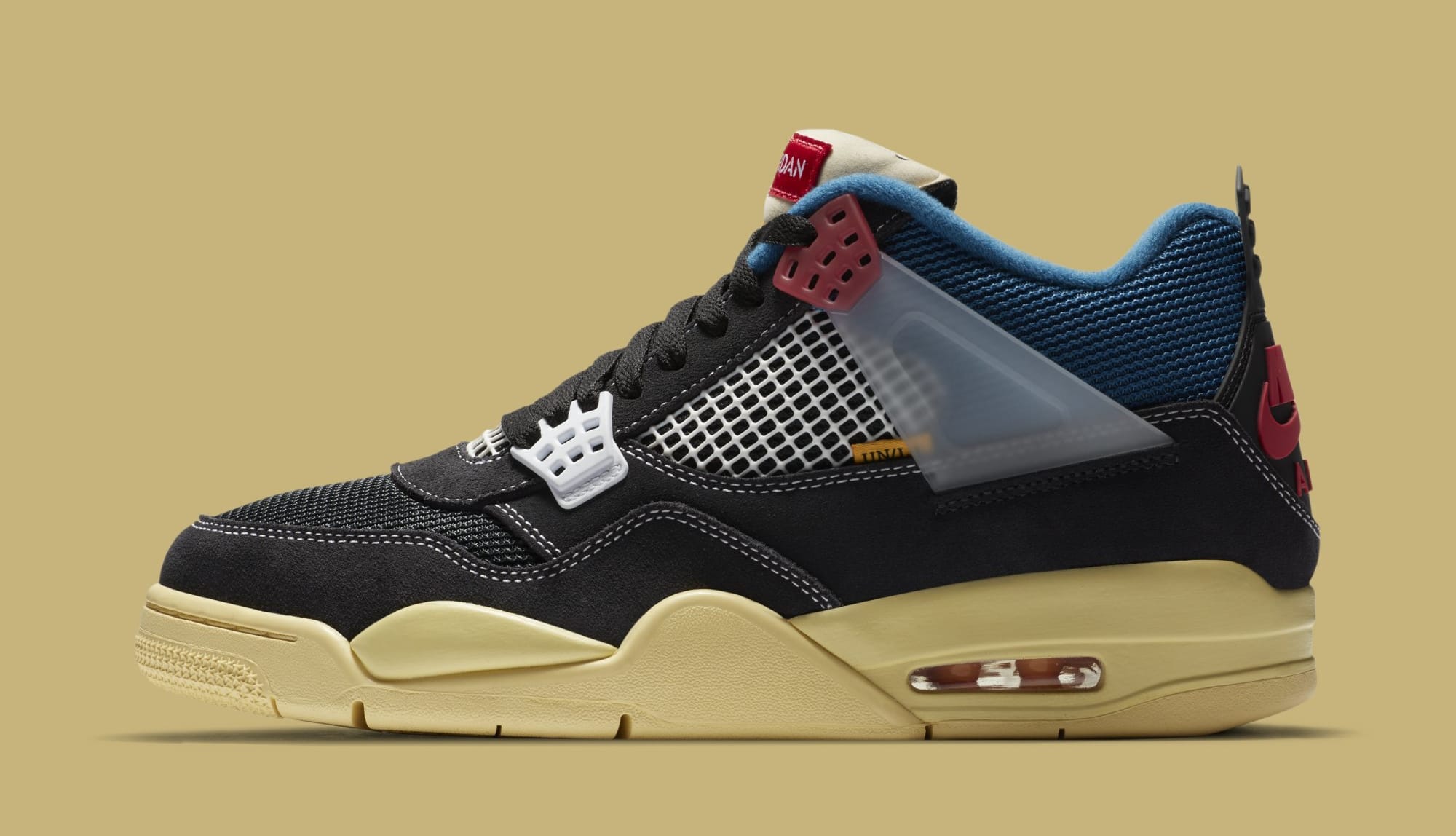 After being hinted at by Union owner Chris Gibbs, the Los Angeles streetwear pioneers are continuing to tease an Air Jordan 4 project.

The latest teaser includes an image of designer Tinker Hatfield’s original Air Jordan 4 sketch from 1988, which is possibly indicative of the direction Union will head with its collaboration. Key differences between this sketch and the retail version of the Air Jordan 4 include a zebra-embossed durabuck overlay and the extension of breathable mesh across the full length of the tongue.

At this time, there’s still no release details for the Union x Air Jordan 4, but it looks like the collab can be considered a lock at this point.

UPDATE (08/19): Additional details regarding Union’s Air Jordan collab have surfaced. Alongside the Union-exclusive launch on Aug. 29, Jordan Brand has confirmed that the collection will see a wider launch on Sept. 30 at Nike.com/Jordan and at select retailers globally.

“Jordan is historically a sports brand, but streetwear always takes from the communities and cultures that we are inspired by, and we make it new within our culture,” Gibbs said of the design. “With the IV — maybe it’s the angle of my ankle — but I had a problem with the way the tongue hit my shin. When I was younger, I’d often fold it over and tie it down. I wanted to shorten the tongue. But, I am a fan of collaboration and compromise. So we decided to fold over the tongue and stitch it down, allowing for easy removal to reveal the traditional tongue.”

UPDATE (09/16): Following the Union-exclusive launch last month, official images have leaked of the Union x Air Jordan 4 “Off Noir.” The shoe is expected to see a wider release at select retailers on Sept. 30.