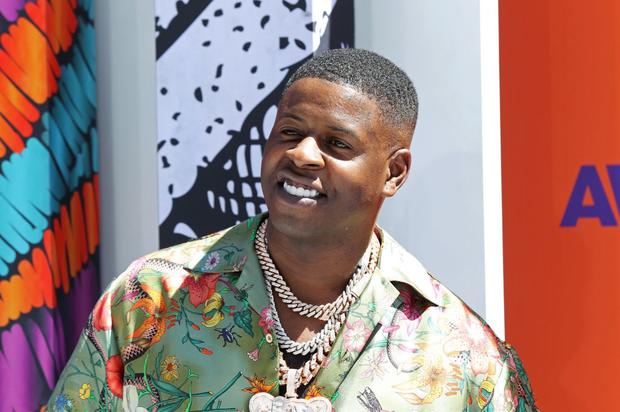 Did Blac Youngsta Snitch On Himself Over Moneybagg Yo & Ari Shooting Incident?

Blac Youngsta said he was bored and requested a “shootout” in a video he shared mere hours before Moneybagg Yo’s birthday party ended with gunfire.

Blac Youngsta was in Las Vegas last night celebrating Moneybagg Yo’s birthday and, during the day, he got a little bored. The Memphis rapper ended up taking to social media to ask for some smoke and, considering shots were fired that night, some people believe that BY may have snitched on himself.

A video is going around, showing Blac Youngsta addressing his haters in Las Vegas, asking for a shoot-out just hours before shots rang out at Moneybagg Yo’s birthday celebration.

“What’s up, n***a. Yeah, bitch, we in Vegas with this shit, we bored,” starts Youngsta in the video. “Where you pussy ass n***as at? Let’s have some fun. Let’s have a shoot-out. Let’s do something, n***a. Come on. Bitch, pull up. Go grab all your bullets and clean them before you meet me.”

As you likely know by now, Moneybagg Yo and Ari Fletcher ended their party shortly after gunfire erupted nearby. According to Bagg, he and his girlfriend are safe. He also said that he was not involved in the shooting.

Because of Youngsta’s video, some people are saying that the rapper snitched on himself before anything even happened. He was also at the party, gifting Bagg with a Heavy Camp chain. Some of Youngsta’s fans think that, because of his message, he was the intended target.

BY was also unharmed in the shooting, updating his Instagram Story five hours ago.

Do you think he brought this on?

TOBi Releases His Latest Single “Made Me Everything”