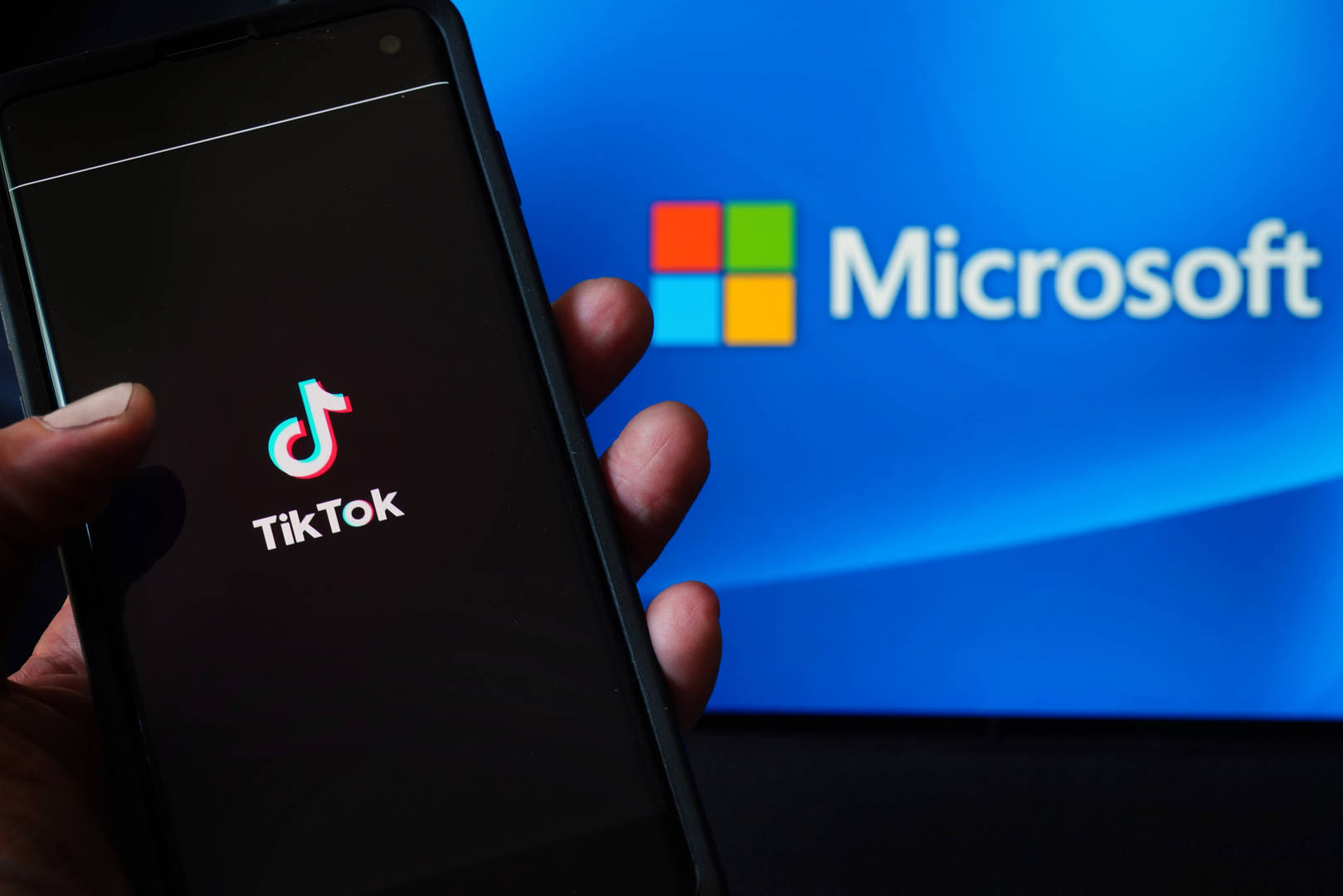 The app filed an injunction to stop the president from barring TikTok on Sept. 27.

Social media users may have been able to breathe a sigh of relief after President Donald Trump’s TikTok ban was lifted at the last minute, but it’s only been delayed. The Chinese-owned app boasts approximately 800 billion active users to date, making it one of the most popular social media platforms in the world. The fate of the app is unclear as American buyers are still vying for ownership, and President Trump has stated that on September 27, he will bar TikTok from app stores.

President Trump called TikTok a threat to national security without explaining how he has come to that conclusion. TikTok executives have filed a preliminary injunction to stop Trump from banning the app, citing that his motivation stems from “political considerations relating to the upcoming general election.”

“There is simply no genuine emergency here that would justify the government’s precipitous actions,” said TikTok. “And there is no plausible reason to insist the prohibitions be enforced immediately.” The Department of Justice responded and stated that an emergency ruling is “unnecessary and unwarranted.” The ban will keep new users from downloading TikTok while existing users will no longer be able to update the app. Parties are set to appear in court on Thursday (September 25) morning.