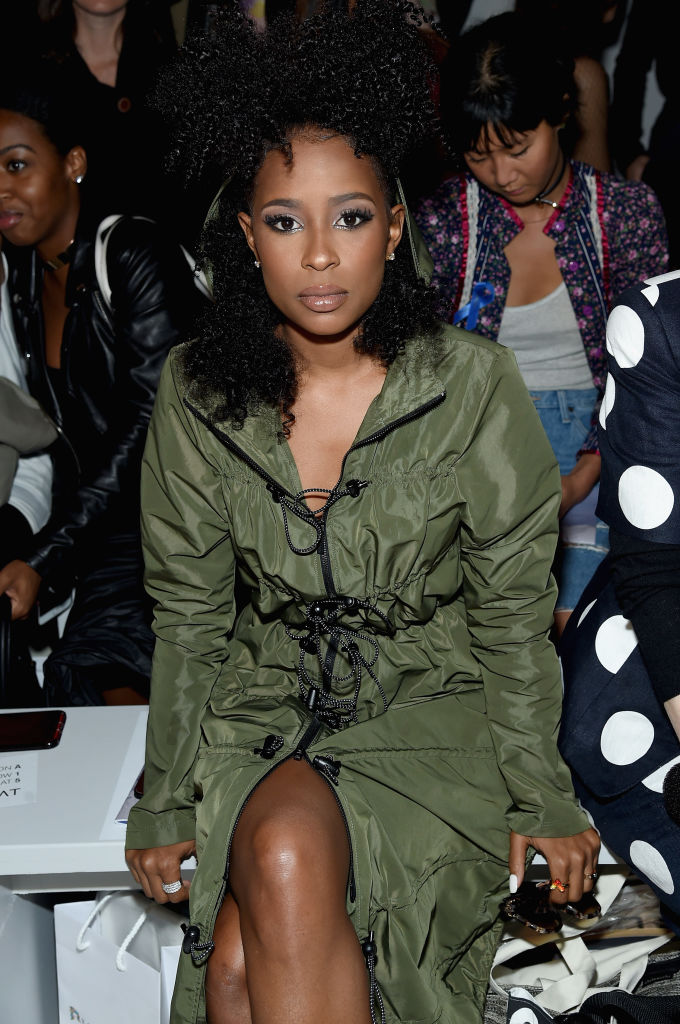 DeJ Loaf has been around for years and, despite her signing to a major label in 2014, she’s only releasing her official debut studio album this year.

The Detroit sensation has been a favorite in the game for a minute. At a time, she served as one of the only women in mainstream rap. As we welcome more and more talented women emcees into the fold, DeJ has remained one of the biggest names out of the Motor City.

With artists from her city breaking out in a major way this year, and the release of Big Sean‘s Detroit II getting her in her bag, DeJ Loaf is finally ready to release her debut album and, judging by the tracklist, it’s already gearing up to be an impressive listen.

Packed with sixteen songs and features from some of the industry’s hottest artists, DeJ is getting ready to drop Sell Sole II at the end of this week. It will feature guest appearances from Big Sean, Rick Ross, Lil Uzi Vert, Gunna, 6LACK, and more. She’s also got two bubbling stars from the city, 42 Dugg and Sada Baby, on the same song. Lyrical heads will go straight for Track 12, which features Benny The Butcher, Conway The Machine, and Boldy James from Griselda.

It looks like there will be something for everybody on DeJ Loaf’s debut album. Will you be downloading this one on Friday?